Riddhima Kapoor Sahni has been sharing several throwback photos of her late father Rishi Kapoor on her Instagram handle. 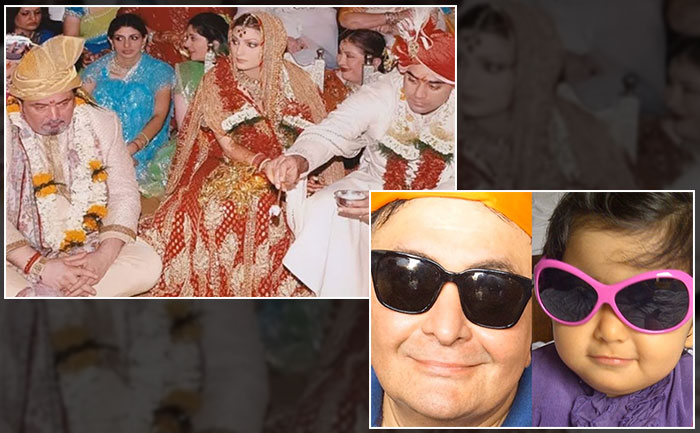 After a two-year battle with leukemia, Rishi Kapoor breathed his last on April 30, 2020. The 67-year-old actor was admitted to Sir HN Reliance Foundation Hospital in Mumbai. His daughter Riddhima Kapoor Sahni, who was unable to attend his funeral as she was stuck in Delhi due to the coronavirus lockdown, has been regularly sharing throwback photos on social media in the remembrance of her dad. Yet again, she shared some new photos calling it ‘good times.’ 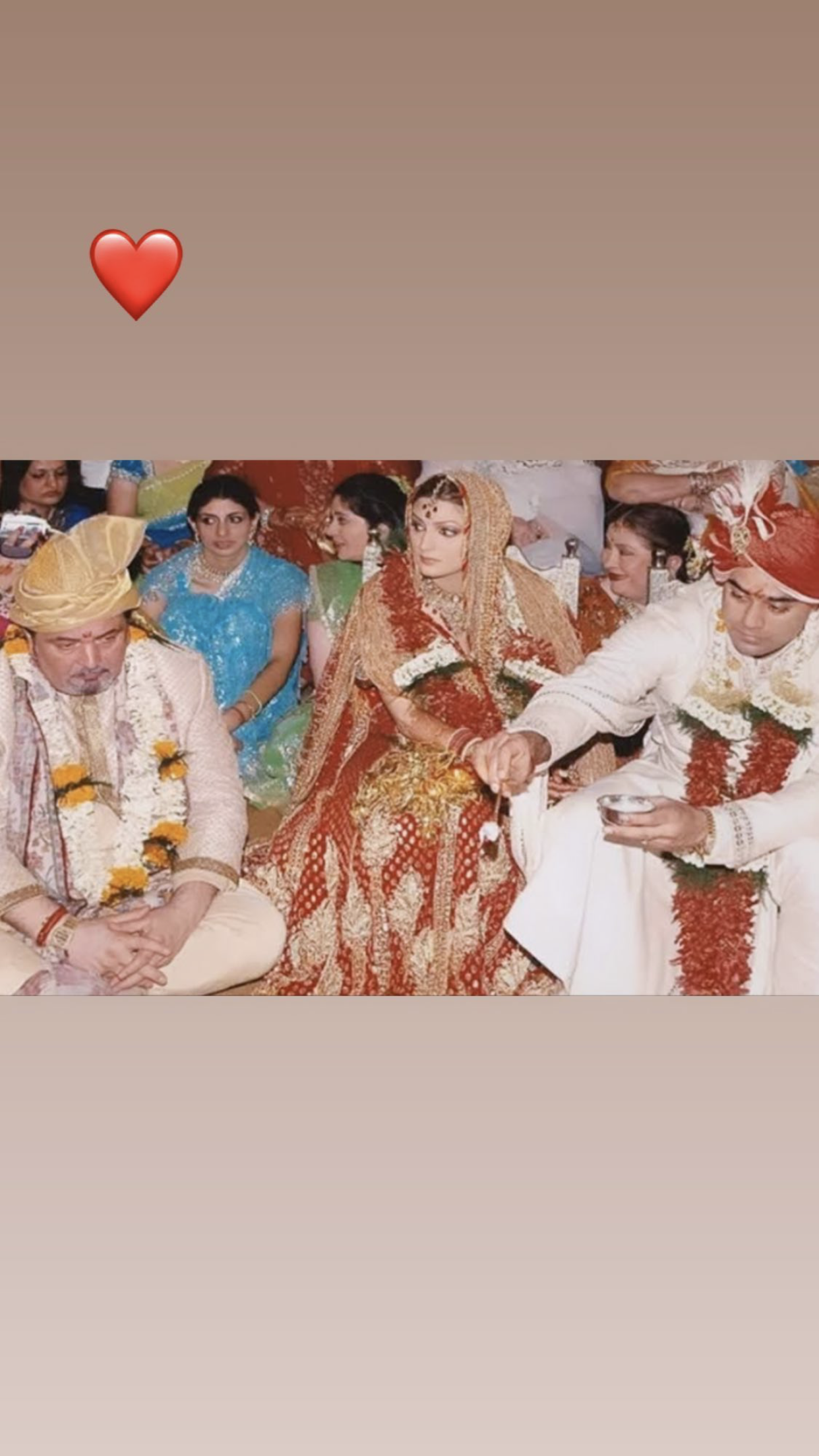 In yet another photo, the late actor is seen sitting next to his daughter with Bharat Sahni during their wedding as the perform the nuptial rituals. 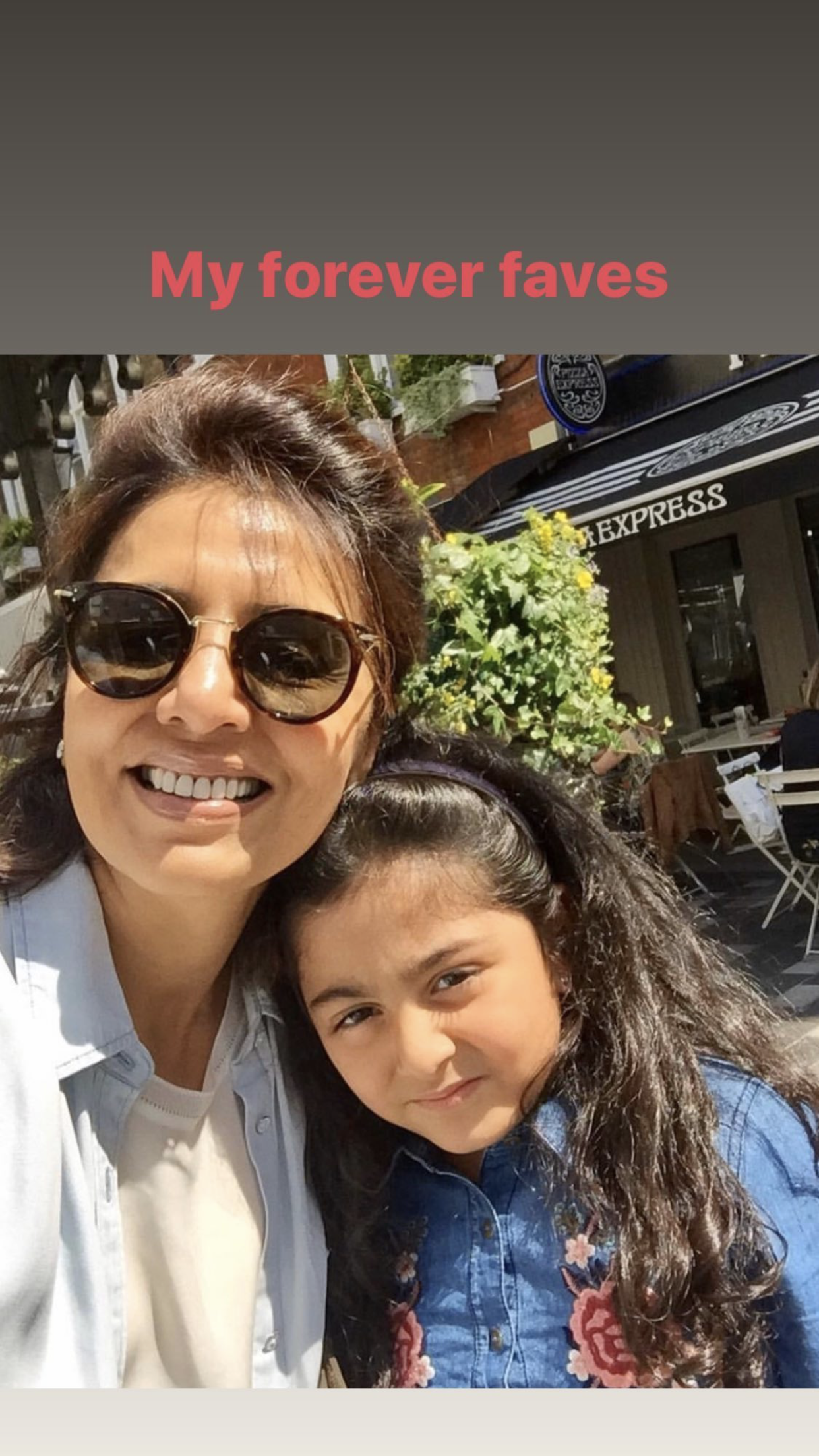 Riddhima also shared a photo of her mother with her daughter,  In the picture, Neetu Kapoor can be seen hugging her granddaughter as the duo are seen happily posing for the camera and captioned it, “My forever favs.” In this throwback photo, her daughter Samara Sahni and Rishi Kapoor and Samara can be seen wearing a similar pair of goggles. 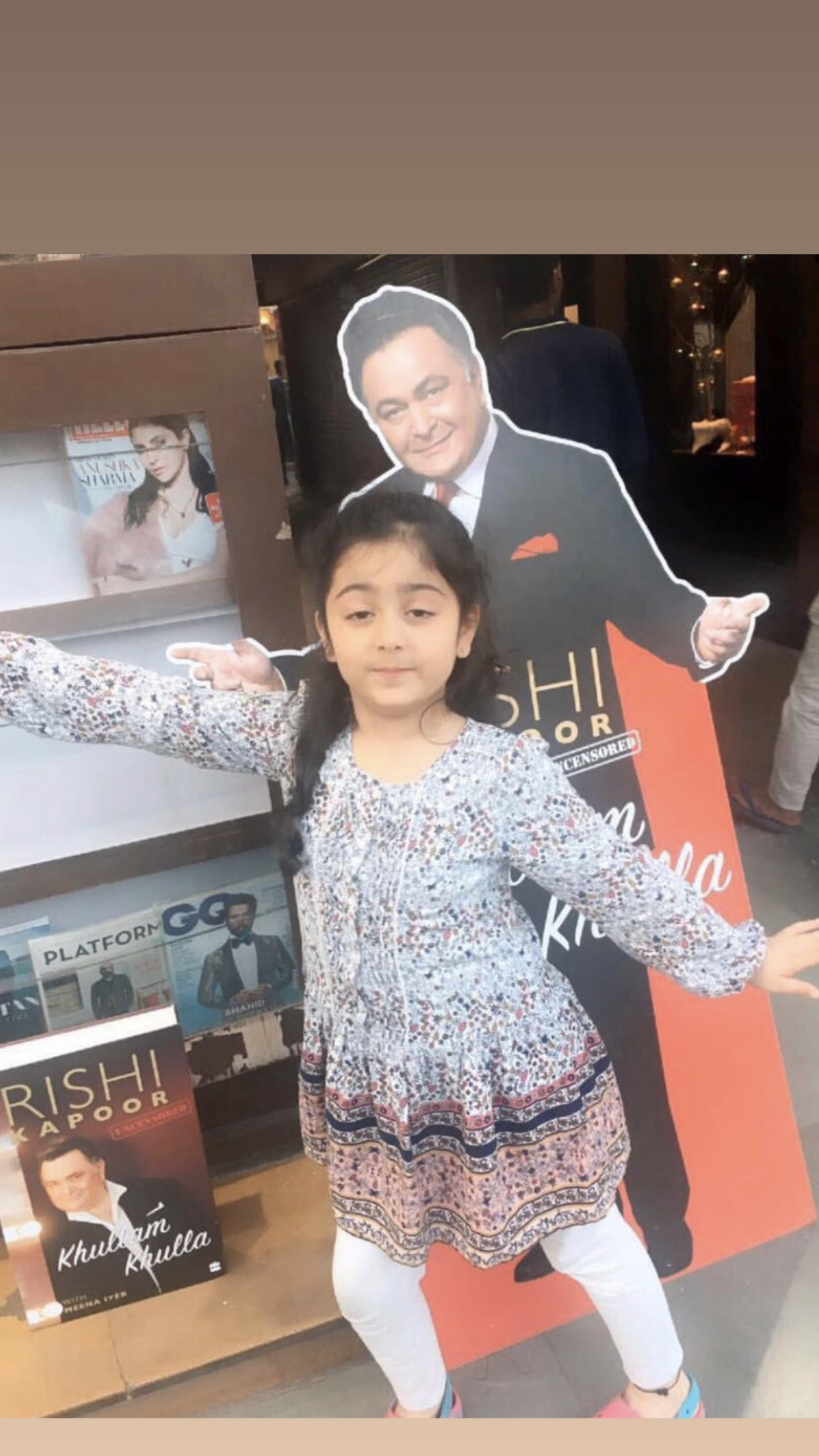 Due to the lockdown, Riddhima and her husband were given permission from the Central government, thus, they travelled by road over 1400 km all the way to Mumbai, to be with her family and was present during the actor’s other final rites.