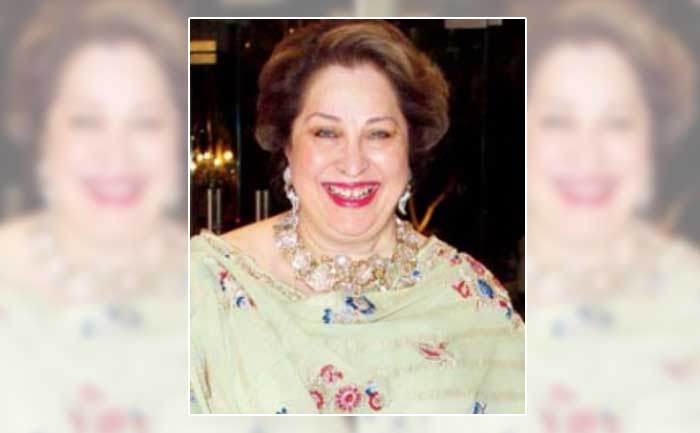 Rishi Kappor’s sister and elder daughter of veteran Hindi film actor Raj Kapoor, Ritu Nanda has passed away on January 14, 2020. According to reports, Ritu Nanda (71), who was suffering from cancer, has breathed her last early morning on Tuesday. The last rites of Ritu Nanda will be taken place at 1.30 pm at Lodhi Road Cremation ground in Delhi.

The news of Ritu Nanda’s demise is confirmed by none other than Randhir Kapoor and Rishi Kapoor’s wife, Neetu Kapoor.

Neetu Kapoor took to Instagram account and shared an adorable photo of her along with Ritu Nanda and confirmed that she is no more alive. Sharing the photo on Instagram she wrote, “My dearest may your soul Rest In Peace ???.”

My dearest may your soul Rest In Peace ???

The daughter of Rishi-Neetu Kapoor’s, Riddhima Kapoor Sahni took to her social media account to mourn the death of her ‘bua’ Ritu Nanda with a heartfelt message.

To the kindest most gentle person I‘ve ever met – They don’t make them like you anymore – RIP bua #missyoualways❤️??

Sharing a photo of Ritu Nanda on Instagram, Riddhima wrote, “To the kindest most gentle person I‘ve ever met – They don’t make them like you anymore – RIP bua #missyoualways❤️”

We offer our heartfelt condolences to the Kapoor and Nanda family.