Saaho: Prabhas to fight 100 international fighters in the climax

Prabhas to fight with 100 international fighters in climax scene of Saaho that also features Shraddha Kapoor. 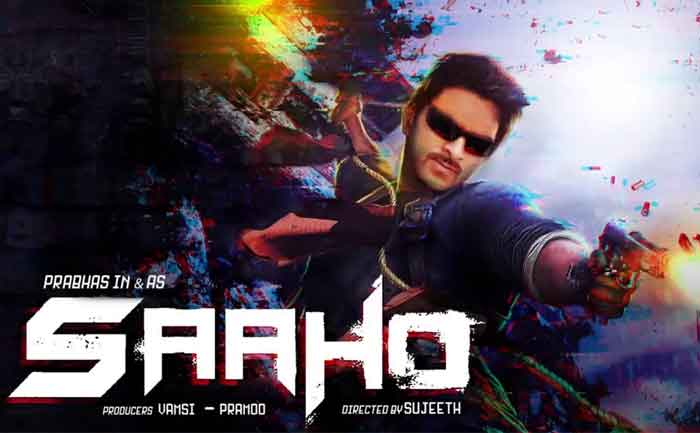 Baahubali star Prabhas and Shraddha Kapoor starrer upcoming action dhamaka Saaho is one of the most anticipated movies. The Sujeeth directorial that is made on a budget of Rs. 300 crores has created a lot of buzz before its release. As the day of the release is coming nearer so is the excitement level of fans increasing to a new high. A recent development will make the wait harder. In the climax of the film, Prabhas will fight with 100 international fighters!

Recently there were reports that the makers have spent Rs. 70 crores for an 8-minute scene. Now we hear that Baahubali star will be fighting 100 international fighters in the climax of the movie.

As reported by a source to Mumbai Mirror, “A set resembling a ruined place was erected on a 10-acre land and special black soil was strewn over it to give it an authentic desert look. A team of 100 fighters from across the globe were hired for a larger-than-life action sequence involving Prabhas and the baddies. It cost Rs 70 crore and was choreographed by the internationally-acclaimed action director Peng Zhang of Hollywood biggies like The Last Samurai, Hellboy II: The Golden Army and Rush Hour 3.”

Saaho that is directed by Sujeeth, is an upcoming 2019 Indian action thriller film. It marks the debut of Shraddha Kapoor in Telugu films. The film which is scheduled for release on August 15, 2019, also has Neil Nitin Mukesh, Evelyn Sharma and Chunky Pandey among many others. It may have a box office clash with Akshay Kumar starrer Mission Mangal and John Abraham starrer Batla House which are also slated to release on August 15.