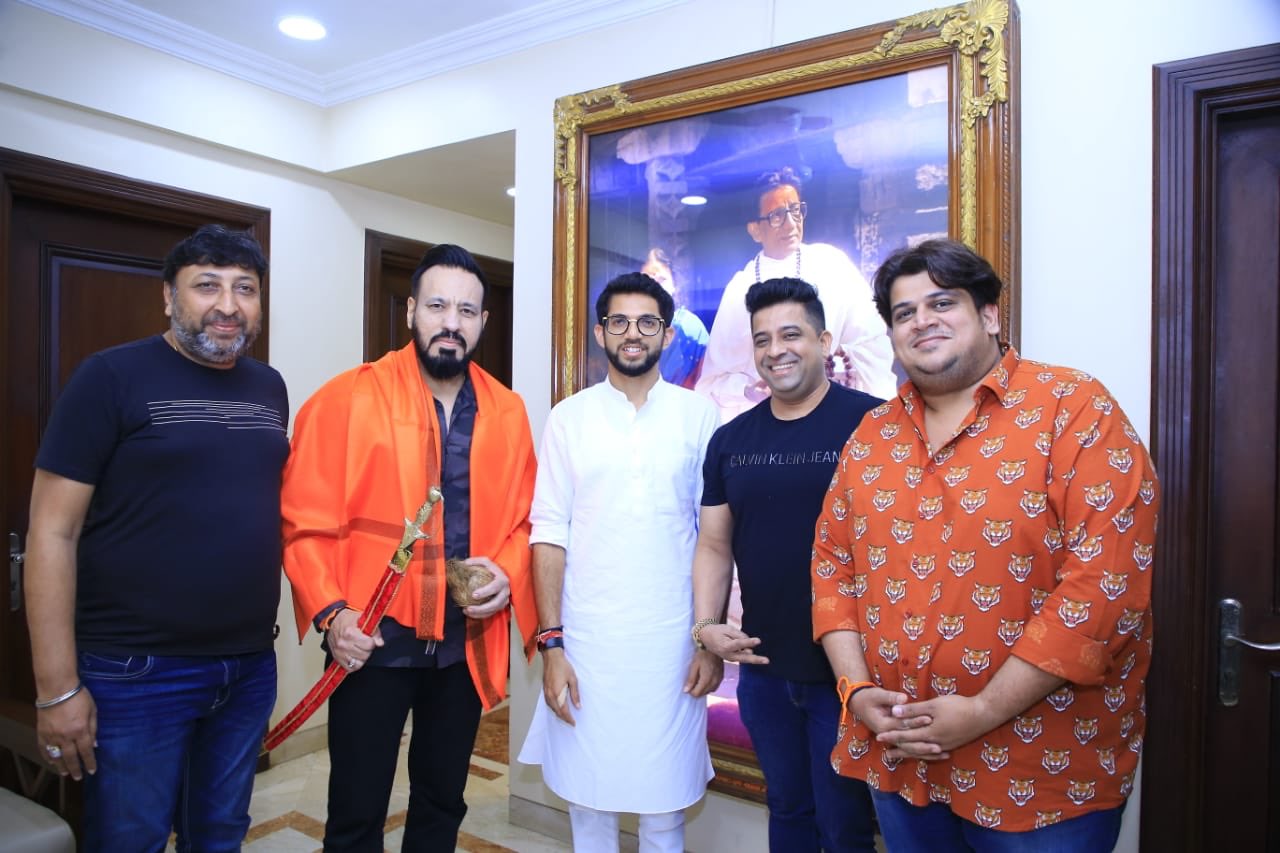 Hours after Salman Khan dropped motion poster of his upcoming film Radha: Your Most Wanted Bhai, which scheduled to hit the theatres on Eid 2020, his bodyguard Gurmeet Singh aka Shera has joined politics.

With merely three days to go for Maharashtra Assembly Election, Salman Khan’s bodyguard Shera has decided to begin his political innings with Shiv Sena. The announcement of Shera’s joining Shiv Sena is made by none other than the party itself.

Informing people about the development, Shiv Sena took to its official Twitter handle and announced that Salman’s bodyguard has joined Shiv Sena and shared a few pictures of him with party chief Uddhav Thackeray and Yuva Sena President, Aditya Thackeray from their residence Matoshree.

Maharashtra Assembly elections is scheduled to take place on October 21 and the result will be declared on 24th October.