Home > Hot News > Is Samantha Akkineni pregnant? Here’s what the actress has to say

Is Samantha Akkineni pregnant? Here’s what the actress has to say

There have been reports on the internet that say, Samantha Akkineni is expecting her first baby. 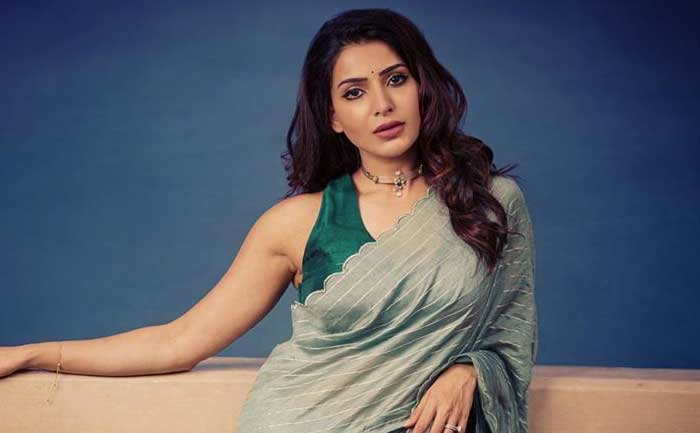 Samantha Akkineni is undoubtedly one of the most sought after actresses in the Telugu film industry. Samantha, who is basking the success of her latest release Jaanu, had earlier announced that she will take a break from the film industry.

Now, once again there are reports doing rounds on social media that Samantha Akkineni and Naga Chaitanya are expecting their first child. The rumours are yet to be confirmed by the actress.

On Saturday, the Jaanu actress shared a video of herself working out at the gym and wrote that is pleased to be back at the gym, she wrote, “Nice to meet you again my old friend… 100 kgs sumo deadlift.”

Well, the question arises if the actress was expecting a baby, she would not be lifting weights. So, in short, it looks like the actress is not pregnant at all, and that she has shared those gym videos to shut reports on her pregnancy.

There is another buzz that Samantha has walked out of the film titled Kaathuvaakula Rendu Kaadhal alongside Nayanthara and the reason is she is pregnant. However, the official announcement of the actress opting out of Kaathu Vaakula Rendu Kadhal is yet to be made.

This is not the first time the rumors of Samantha Akkineni and Naga Chaitanya expecting their first child surfaced on the internet. Earlier there have been speculations that Samantha Akkineni is pregnant and will soon take a break from the film industry to focus on her personal duties.