Is cheating the reason Sana Khan & Melvin Louis have called it quits?

Sana Khan & Melvin Louis call it quits; Is Cheating the reason behind their break-up? 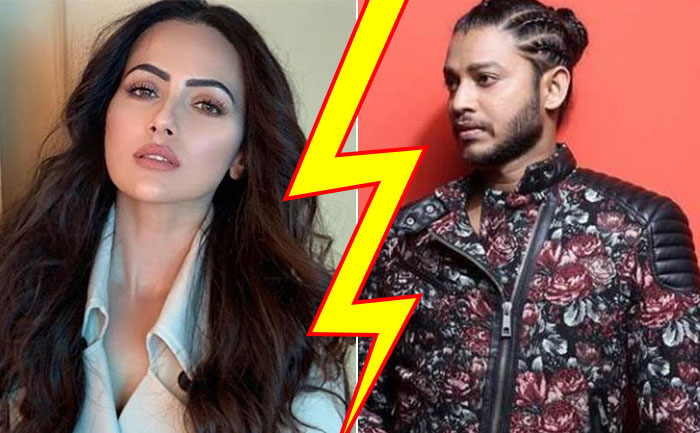 Ex-Bigg Boss contestant Sana Khan is once again in news. The beauty who has been in a relationship with choreographer Melvin Louis has called it quits. The reason is apparently that her beau cheated on her! The couple had made their relationship official last year. Last year there were rumours that the two have parted ways, but Sana soon put them to rest by sharing a post with Melvin on New Year.

As per a Pinkvilla report, Sana has broken up with Melvin. She has accused Melvin of cheating while breaking up with him. The report further suggests that Sana is furious with Melvin for cheating on her and has decided to put an end to their relationship. She has apparently even opened up with her inner circle on Melvin’s abusive behavior towards her and how he would even indulge in violence at times during their relationship. ]

Sana had recently shared a cryptic post on Instagram that fans felt could have been hinted towards Melvin. The caption of the post read, “Surround urself with positive n honest people”

She has also deleted all posts of Melvin from her social handle.

Sana and Melvin have been spotted a number of times together. Their social media handle has been filled with pictures that gave a glimpse of their relationship. The duo had even come together for a dance video that was much loved by fans. But news of them calling it quits has created a buzz among their fans.

Sana has replied that she will soon give a statement but there is only silence from Melvin’s front.