Filmmaker Ashutosh Gowariker is back with a new period drama and this time it is all about the Third Battle Of Panipat. ‘Panipat’the movie features Arjun Kapoor and Sanjay Dutt in pivotal roles. After Arjun Kapoor drastic transformation to play the role of Maratha army’s leader Sadashivrao Bhau we now have Sanjay Dutt too doing the same.

Sanjay Dutt who is playing the role of Ahmad Shah Durrani, who led the Afghans to victory has gone bald to add authenticity to his role. 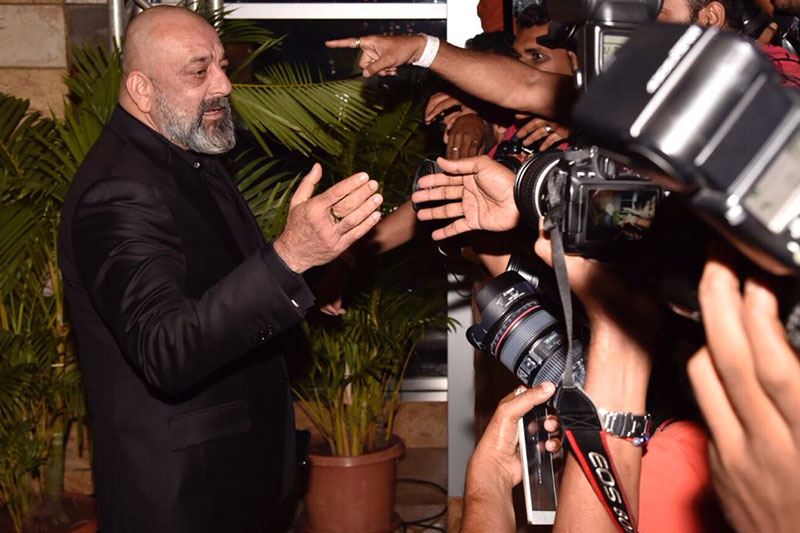 This is not the first time that Sanju Baba would be shaving his head. He was also seen in Agneepath in a bald look.