Let Somebody Go: Selena Gomez Shares Snippet Of Her Emotional Ballad With Coldplay 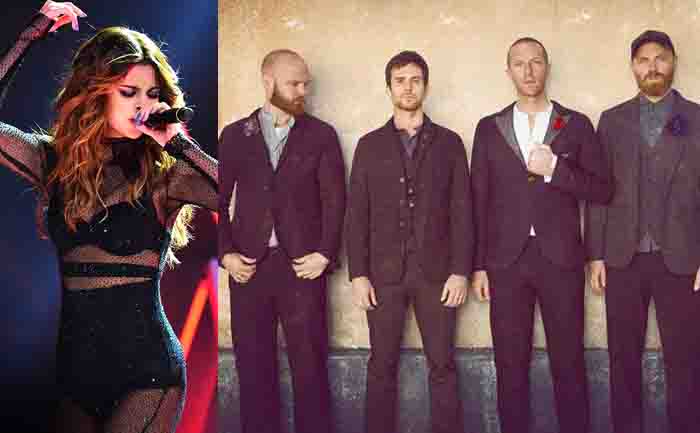 Coldplay and K-Pop group BTS had collaborated for their hit single My Universe. The second single from Music of Spheres. “My Universe” — released on Sept. 24 via Parlophone and Atlantic Records and debuted at Nos. The debut marked the K-pop group’s first appearance on the rock and alternative charts. Coldplay is now teaming up with another superstar and she is none other than Selena Gomez.

The singer took to social media to share the good news that she and the English rock band have combined forces on the new song “Let Somebody Go.”

The video featured a technicolour version of planet earth rotating in space, surrounded by stars. In the viral video, the Lose You To Love Me singer and Coldplay’s Chris Martin sing, “When I called the mathematicians and I asked them to explain/ They said love is only equal to the pain”

The duo has not hinted at the release date of the song as yet. But it is slated to appear on Music Of Spheres. It is Coldplay’s forthcoming album releasing on October 15.

On the work front, Selena is busy with her acting project for the series Only Murders In the Building. The series also features Martin Short and Steve Martin. After the release of the first season, the show has been renewed for a second season.

Coldplay will be doing a week-long residency on The Late Late Show With James Corden from Oct. 18 to Oct. 21. This is in support of Music for Spheres.