Shah Rukh Khan has denied the offer to play the iconic character, Mogambo in Mr India 2. 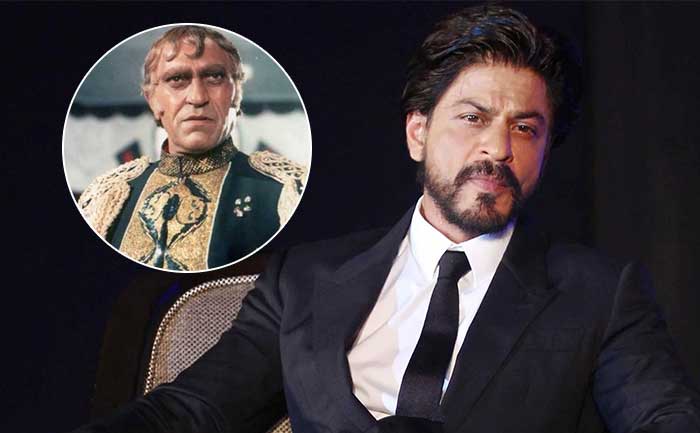 Bollywood superstar Shah Rukh Khan has reportedly turned down the offer to play the iconic role of ‘Mogambo’ in Ali Abbas Zafar’s Mr India 2. The news of Shah Rukh refusing to portray Mogambo in the reboot version of Anil Kapoor, Sri Devi and Amrish Puri’s original film, Mr India, surfaced a few days after when Ali Abbas confirmed the project.

As per reports, Ranveer Singh will play the role of Anil Kapoor in Mr India 2. However, if anything to go by the latest reports then Shah Rukh Khan has denied the offer to play the iconic role ‘Mogambo’ that was played by late legendary actor Amrish Puri.

As per a report in the Asian Age, Shah Rukh will not take any negative roles. Ali Abbas Zafar has earlier stated that this project is not a part 2 or a remake of Mr India. The film will be based on the iconic characters of the 1987 cult classic.

As per the report, the latest version of Mr India will be set in a new, relevant, and contemporary superhero world. The filmmaker is currently working on the script and building the superhero universe. The studio is gearing up to mount the film on a massive scale.

Speaking about the film, “It is a huge responsibility to carry forward an iconic character that has been loved by Indians for so many years. I have just commenced working on the script, no actor has been locked till now, once the first draft of the script is ready, we will begin the casting process. The film involves massive amounts of pre-production and will go on floor early next year,” Ali Abbas Zafar shared.