Home > Entertainment > Kiara Advani: Netflix’s ‘Lust Stories’ was a game changer for me

Kiara Advani: Netflix’s ‘Lust Stories’ was a game changer for me

Kiara Advani will be seen next seen in another Netflix original, 'Guilty.' 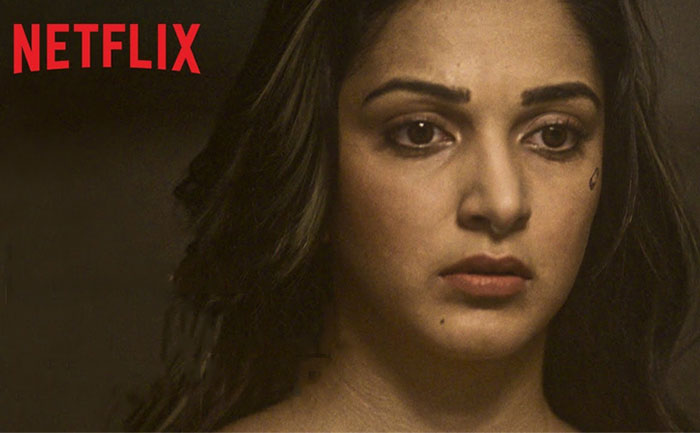 At the event, Kiara Advani said, “I was in the car with Karan when he told me he has heard a narration and it’s a very strong role. He said it’s the most thrilling script he had heard. He wanted me to hear it and told me it was on Netflix.”

As an actor it’s always exciting to do something out of your comfort zone. Thank you @karanjohar and @ruchinarain for giving me this opportunity! ?? Here’s a #SneakPeek ? GUILTY- A film by @ruchinarain Produced by @karanjohar @dharmaticent @apoorva1972 A @netflix_in original

Further continuing, “But he thought I may have apprehension in my mind because I had signed films like ‘Kabir Singh’ and ‘Good Newwz’ but in my head, the platform doesn’t matter. What matters is the content,” Kiara said to the reporters.

“As an actor, you want to reach out as many people as possible. Fortunately, the script that came to me was Guilty. Lust Stories was a game-changer for me. So there was never a second thought about doing Guilty. It seemed like a perfect opportunity,” she said.

Talking about the show, it explores the different versions of truth that emerge when a small-town girl blames the college heartthrob of sexual assault.