In the latest interview, Bigg Boss 13 contestant Shehnaaz Gill spilled the beans on her Bollywood plans in the future. 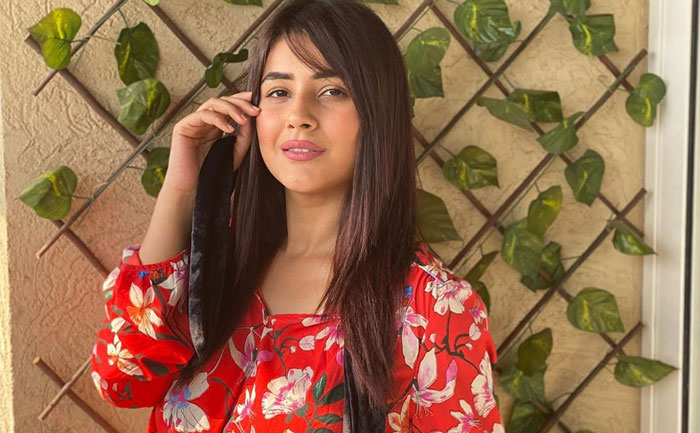 Shehnaaz Gill gained immense popularity from Salman Khan’s reality show ‘Bigg Boss 13, she also grabbed the headlines for her relationship with co-contestant Sidharth Shukla. However, she was seen next in the follow-up show ‘Mujhse Shaadi Karoge’ along with Paras Chhabra which marked failed as expected.

Now, talking to Times Of India, the Punjabi singer spilled the beans on her Bollywood plans in the future, she said,  “I want to get into acting and I am focused on it now. I will take up good music videos as and when they come.”

Sat sri akal saareya nu 🙏🏻! Kaise hai aap Sab? Self Quarantine kaisa chal raha hai? Ek tip to pass on this difficult time – whatever is good for the soul do that. Apart from my daily routine – Sleep, eat – cook – clean – Repeat I have also took out 30 mins to meditate. Aapne Kya Naya try kiya? Comment down below and let me know! 🙂

Further, she also spoke in detail about her show ‘Mujhse Shaadi Karoge’ and how she regrets doing it. “While ‘Bigg Boss’ was my dream, my heart wasn’t in ‘Mujhse Shaadi Karoge’. After a point, I was irritated about guys coming on the show to appease and impress me. I regret taking up that show,” said Shehnaaz.

She also spoke about her bond with Sidharth Shukla and said, “Waisi hi hai. He is a friend. Iget to learn a lot from him and he is protective of me. Koi kuchh bhi bole usse mujhe farak nahi padta. Abhi bhi friends hain, I think aagey bhi friends hi rahenge.”

On the work front, she was seen in a music video with Sidharth Shukla, titled ‘Bhula Dunga.’  The lyrics of ‘Bhula Dunga’ have been penned down by Gurpreet Saini and Gautam Sharma while it has been composed by Darshan himself. Dancer Punit J Pathak has choreographed the charming pair.