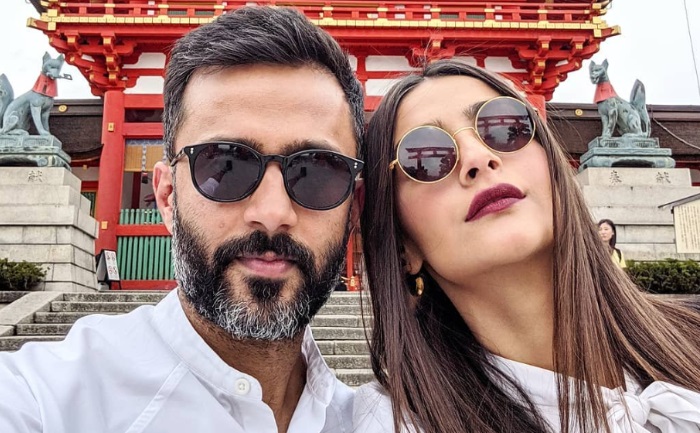 Sonam Kapoor Ahuja is one of the most stylish actresses in the B-Town industry and is known to be a trendsetter with her strong fashion preferences. There have been reports that the actress is not signing any Bollywood movies as she keen to start a family soon.

Back then in 2019, the actress along with her hubby Anand Ahuja were spotted at an event to celebrate VegNonVeg’s collaboration with FILA. Ahead of the event, there were photos that showed Anand tying shoelaces for Sonam. His gesture was much appreciated but netizens started speculating that the actress may be pregnant.

Now, as per the report in Bollywood Bubble, it states that Sonam Kapoor Ahuja and Anand Ahuja are expecting their first child. Well, isn’t that great?

There has not been any official confirmation about it yet, but this is not the first time that Sonam made headlines for her possible pregnancy. Last year, it was rumored that the diva was ready to become a mum when she was seen donning an oversized dress.