Sushant Singh ousted from Savdhaan India for protesting against CAA 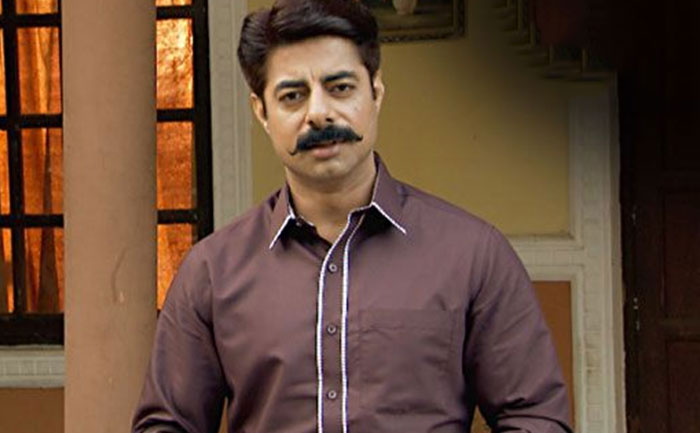 Actor Sushant Singh is not only known for his acting chops but also for his hosting skills. He has been hosting one of the most popular long-running TV show ‘Savdhaan India‘ for long now. But was recently ousted from the show because he participated against the Citizenship Amendment Act in Mumbai.

Good to see @sushant_says come out in support. Also, the protesting students kept the focus on #CAA and police excesses in #Jamia and #AMU. A speaker trying to make it Cong vs BJP was asked not to venture there pic.twitter.com/gZM2UW6Pn3

Sushant took to social media to share the news and tweeted,

And, my stint with Savdhaan India has ended.

His fans soon tweeted in his support,

The price you pay for speaking the truth?

More power to you. For always speaking out and speaking loud.

Thank you sir for speaking up!!
You paid the price for speaking up, but rest assured, once all this is over, you’ll sleep like a baby knowing you stood up for what’s right, that you were on the right side of history!!

History will be witness, In tough time when everyone licking the fascist forces, You stood for the truth without caring the career. 🙏🙏 https://t.co/Ts2yYKEEaw

Sushant is the “Honorary Secretary” Of CINTAA (Cine and Television Artists Association). He has been speaking out against the CAA for some time now. The actor also condemned the police crackdown on the students of Jamia Millia University on December 15.

Saavdhan India airs on Star Bharat and the network is yet to respond to news of Sushant’s exit.