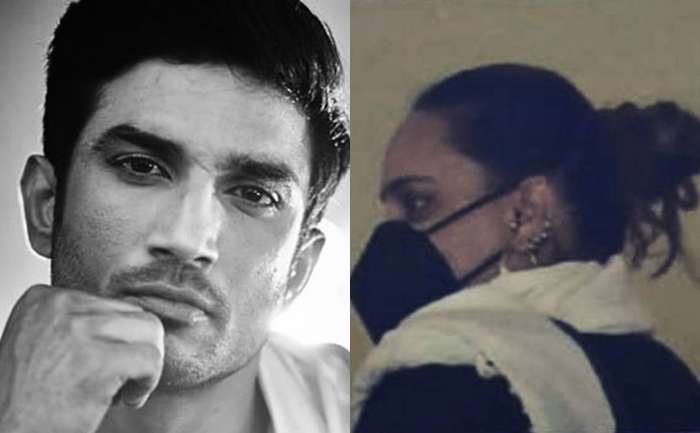 Sushant Singh Rajput’s untimely death left millions of his fans in a huge shock. While the cause of his suicidal death is unknown as of yet, Mumbai Police has been carrying out the investigations. So far, Police is said to have interrogated around 22 people. Now, YRF’s casting director, Shanoo Sharma was spotted at the Police station.

She was spotted at the Police Station, take a look at her videos and pictures right below:

Celebs such as Ankita Lokhande, Rhea Chakraborty, Mukesh Chhabra, including his family members and few close friends were apparently interrogated by the Police.

Sushant’s family on the 13th day after his death bid a final adieu to him and issued a statement stating that he was a Gulshan to them. His family is about to form a Sushant Singh Rajput Foundation to support the young talents who wants to perceive the career in acting, sports and science.

Also Read: ‘He Was Gulshan To Us’ Says Sushant Singh Rajput’s Family Bidding The Adieu To The Actor