On Sushant Singh Rajput's birth anniversary, here are 7 of his most memorable films including his last. One of the most talented actors of the Bollywood industry- Sushant Singh Rajput passed away last year on June 14 by suicide and was found in his Bandra residence. Today, January 21st marks the actor’s first birth anniversary. The young star made an instant impact on the audiences after he appeared in the hit television show, ‘Pavitra Rishta.’

Later, he made his Bollywood debut in the 2013 film ‘Kai Po Che!’ He excelled in everything he did and his filmography is filled with some amazing performances. As we remember the late actor today, we have curated a list of his memorable roles from his movies that fans should watch.

Directed by Abhishek Kapoor and produced by Ronnie Screwvala and Siddharth Roy Kapur, based on Chetan Bhagat’s 2008 novel ‘The 3 Mistakes of My Life.’ Apart from SSR, the film also starred Rajkummar Rao and Amit Sadh. In the film, SSR essayed the role of Ishaan Bhatt, an ex-district level cricketer who is a victim of politics in the cricketing selection fraternity. 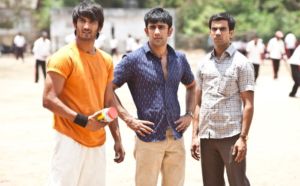 The mystery action film is based on the fictional detective Byomkesh Bakshi, created by the Bengali writer Sharadindu Bandyopadhyay. directed by Dibakar Banerjee and produced by Banerjee and Aditya Chopra. In the film, SSR played the role of Byomkesh Bakshi and it also featured Anand Tiwari, Neeraj Kabi, and Swastika Mukherjee in the lead roles. 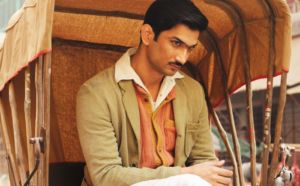 The biographical sports drama film written and directed by Neeraj Pandey is based on the Indian cricketer Mahendra Singh Dhoni and SSR played the lead role of Dhoni. It also starred Disha Patani, Kiara Advani, and Anupam Kher in the lead. 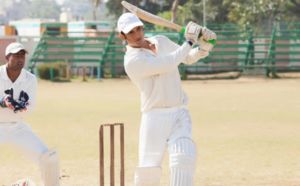 Sushant Singh Rajput plays the role of Shiv Kakkar in the film, it also stars Kriti Sanon, with Jim Sarbh, Rajkummar Rao and Varun Sharma in supporting roles. The story is based on the concept of rebirth star-crossed lovers. 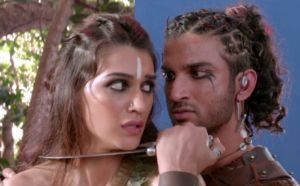 ‘Kedarnath’ is a romantic disaster film written, directed, and co-produced by Abhishek Kapoor, which also featured Sara Ali Khan in the lead role. SSR essays the role of  Mansoor Khan- a local Muslim porter, who falls in love with Mandakini “Mukku” Mishra- the daughter of a Hindu priest. 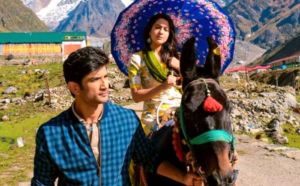 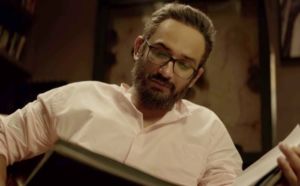 ‘Dil Bechara’ was Sushant’s last film before his demise and it starrer Sanjana Sanghi in the lead role. It is an adaptation of John Green’s 2012 novel ‘The Fault in Our Stars.’ In the film, SSR plays the role of Immanuel “Manny” Rajkumar Junior. 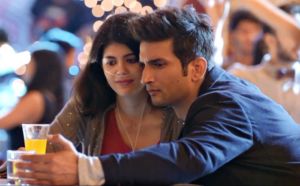