Time to Dance first look OUT: Isabella Kaif and Sooraj Pancholi starrer all set to release on March 12 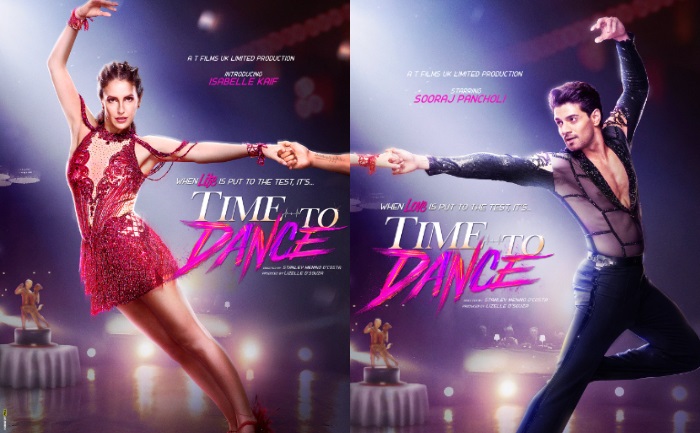 The poster shared by T-series reads, “When life is put to the test, it’s time to dance.”

Isabelle Kaif looks stunning in a red outfit as she strikes a pose on the dance floor. The same goes for Sooraj Pancholi who is clad in all-black attire.

‘Time To Dance’ also marks the directorial debut of choreographer-turned-director Stanley D’Costa. It has been produced by Remo D’Souza’s wife Lizelle D’Souza. The movie is all set to have a theatrical release on March 12, 2021.