Here's a list of top Indian TikTok Celebrities of 2020

In recent days, TikTok that was earlier called Musically has become popular not only among the stars but also among the common people. The app has given every common people a platform to showcase their acting skills even though they are not trained actors. Tik Tok has spread its platform across the globe and while talking about India, it has ventured into regional languages like Assamese, Bengali, Bodo and a lot more.

For the unversed, the Musical.ly app has been rebranded as TikTok. It was acquired by Chinese company ByteDance in November 2017 for $1 billion and renamed as Tik Tok. With the app, everyone can create and share 15-second live streaming music videos. If you are thinking that Tik Tok is popular only among the youngsters, then you are wrong. Even the middle-aged and oldies are going gaga over it. Celebrity TikTok Accounts List

Some users are making millions of followers on a daily basis and have become the top 10 users on Tik Tok. They may not have a fan base like the actors but also no less than the celebs. Bollywood Celebrities On TikTok

Riyaz Aly is a verified user of the app. His main USP is his hair and he is quite popular among his followers. 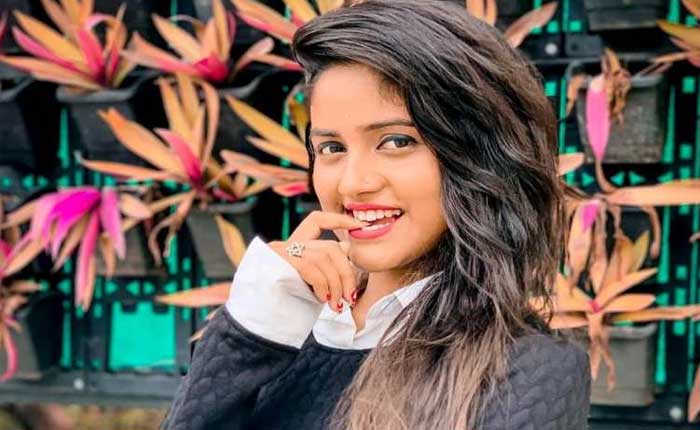 Nisha Guragain comes at second number when it comes to most followed Indian TikTok stars. The gorgeous Nisha often posts lip-sync videos on famous topics. She has very fewer duets but popular due to her acting skills. Nisha Guragain Hottest Photos

Nisha is also known as Angel Nishu which is her nickname. She is the viral creator of TikTok and popular of her expression videos. Nisha has 21.7 Million followers on TikTok and 541.2 Million hearts.

Arishfa Khan is one of the most followed five Indian TikTok stars in India. She is an avid social media user, who began her professional career as a child actress in 2012 with TV serial Ek Veer Ki Ardaas..Veera. Currently Arishfa Khan has more than 20 million follower on TikTok.

Arishfa also has a YouTube channel where she mostly posts videos related to fashion and beauty tips. She is famous for her Shayari related videos, dancing, and lips-sync. Besides TikTok, she has been a part of several music video. Her song Yaara with Manjul Khattar went viral and now it has 123 Million views on Youtube.

Awez Darbar is the founder and director of Ace Production company. He is also a dancer and has his YouTube channel named Awez Darbar where he keeps on posting dance videos. 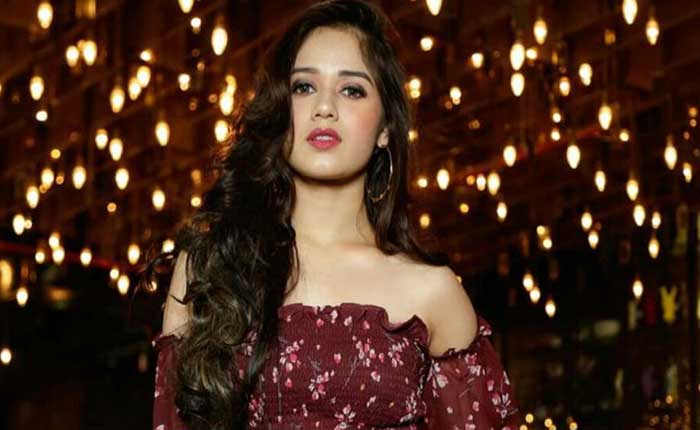 Jannat Zubair is one of the most popular Indian TikTok celebrities with 20.2 million followers. Jannat Zubair Rahmani is an Indian film and television actress. She made her acting debut in 2009 but gained fame and recognition through Colors TV’s Phulwa in 2011. Jannat Zubair Hottest Photos

She played the role of Natasha in the movie ‘Hichki’. Jannat was also rewarded as Best Youngest Actress in Mumbai Achiever Awards. Her dancing videos are very famous on TikTok. 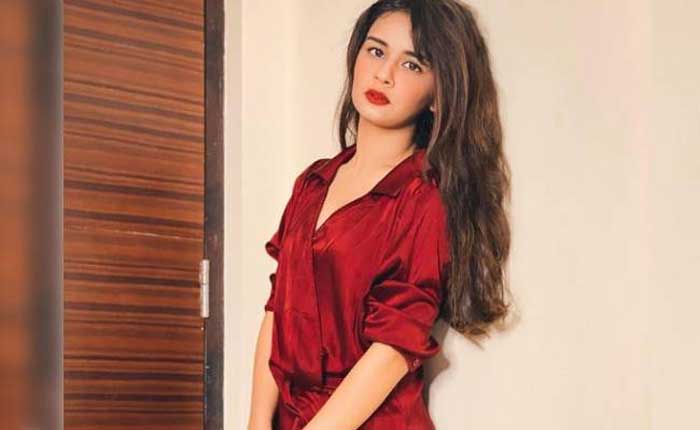 She is obviously a known face not only on TikTok but Instagram as well. Currently, Avneet Kaur has 17.6 million followers on TikTok and 393.1 million hearts. The gorgeous actress has been a part of several dancing reality shows like Dance Ke Superstars and Jhalak Dikhla Jaa.

She made her Bollywood debut with Rani Mukherjee starter ‘Mardaani’. Recently, Avneet Kaur is working in the SAB TV serial Aladdin with Siddarth Nigam.

Garima Chaurasia aka bohot hard girl on Tik Tok. Garima along with her friend Rugeesvini created a video on Emiway Bantai’s Machayenge song and the video took the internet by storm. Sameeksha Sud is not only a TikTok star but a professional model and TV actress. She is popularly known for her dance videos and performing lip-syncs on TikTok. The gorgeous actress hails from Mumbai.

In the year 2012 she made her debut in SAB TV’s Kid Show Balveer. Sameeksha have worked in many TV shows in lead role and supporting role. Her action videos are very famous on TikTok and it gave her 14.8 million followers. 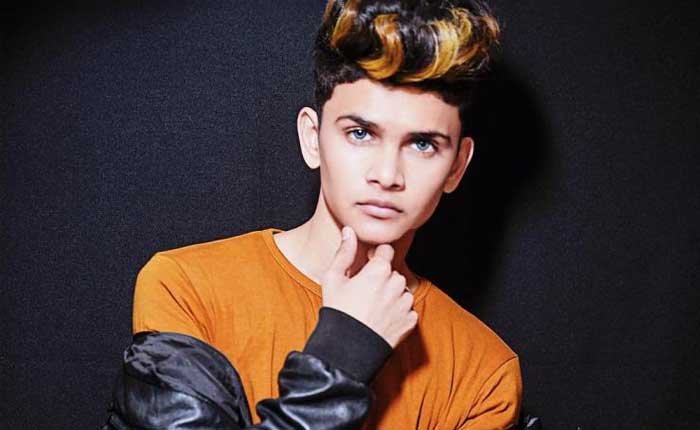 The handsome hunk named Lucky Dancer has 14.6 Million followers on TikTok. Lucky Dancer’s real name in Arhan Khan. He is known for his dancing and lip-syncs videos on the app. Lucky’s video with Arihfa Khan is very popular and there is the rumor that they both are in a relationship. Lucky has 565.3 Million likes (hearts) on his videos.

Notably, Lucky Dancer is merely 18 years old and belongs to New Delhi, India. He has duets with popular creators like Mrunal Panchal and Garima Chaurashiya.

Also known as the ‘Male Crush of India’, Manjul’s lip-sync is too popular in Tik Tok. His comedy, singing and expression are too good. He is one of the popular Tik Tok users. Aashika Bhatia currently has 12.7 million followers on TikTok. Besides featuring on hundreds of TikTok videos, Aashika has worked in popular Tv serial ‘Meera’. The gorgeous actress has also worked in Salman Khan starrer ‘Prem Ratan Dhan Payo’ as his sister Rajkumari Radhika. She has 348.8 Million hearts.

Nagma Mirajkar is a fashionista and she keeps on posting dance videos, lip syncs, comedies, and a lot more.  She is rumoured to be dating Awez Darbar and both are seen doing videos together.

Adnaan Shaikh is also part of Team 07 and does videos with Hasnain Khan and Faisal Saikh. He is a fitness freak and also has a cool dressing sense. He mostly posts comedy videos on Tik Tok.

This is a list of 13 most popular Indian TikTok stars. If you want to know the most followed TikTok accounts, you can check out here.