Varun Dhawan jumps over his sleeping co star to wake him up, Watch video

A video was shared by his co-star Raghav Juyal on Instagram in which Varun can be seen waking up a co-actor in the most funny way. 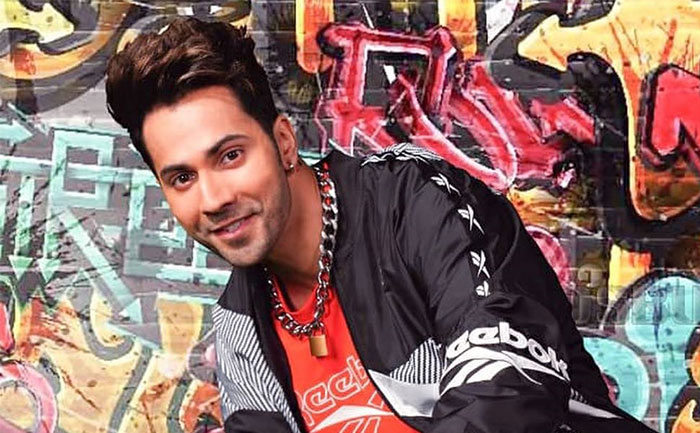 Raghav Juyal, his co-star, shared a video of Varun Dhawan goofing around when they were sharing a room during the shoot. In the video, Varun’s co-star Sushant Pujari can be seen sleeping in his bed and Varun comes up with a fun plan to wake him up with Raghav. Varun can be seen jumping over Sushant repeatedly until he wakes up. Later, Raghav can also be seen joining in and waking up Sushant.

Street Dancer 3D has been extensively shot in Punjab, London, Dubai and Mumbai among other places. Directed by Remo D’Souza and Produced by T-Series and Lizelle D’Souza, Street Dancer 3D also stars Nora Fatehi and Prabhudheva along with Varun and Shraddha.

The movie will bring back Varun and Shraddha after the 2015 hit film ABCD 2. The film is all set to hit theatres on 24th January 2020.

On the other hand, Varun Dhawan and Sara Ali Khan are currently shooting in Bangkok for their upcoming film Coolie N 1, which is slated to release on 1st May 2020.