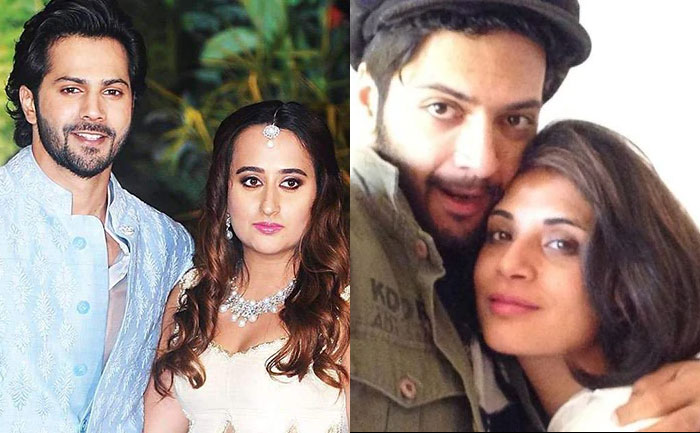 Rumours of two big fat Bollywood weddings taking place this summer were rife in Tinsel Town. Yes, apparently Varun Dhawan-Natasha Dalal and Richa Chadha-Ali Fazal were all set to exchange vows in destinations wedding. However, with the Coronavirus outbreak in the country, it may be a while before either couple walks down the aisle.

As reported by a source to Midday, “The Dhawans have shifted their wedding dates to the second half of the year. The initial plan was to have an intimate wedding on a private island in Thailand, but it was scrapped last month in favour of a destination wedding in Jodhpur. Eventually, they called that off too and were considering having a low-key ceremony in Mumbai. But looking at the current scenario, they have decided to tentatively push the shaadi to November and have reverted to their original choice of destination — Thailand.”

Sources further added, Richa Chadha and Ali Fazal too may postpone their round of band, baaja, baaraat. Many of their guests were to fly in from the US and Europe for the do. Also, the couple was hoping to have their nuptials in Delhi, which is currently on partial lockdown. So, they think it’s best to delay the wedding to later this year.”

The Coronavirus cases in India is on the rise, the Government of the country has put a ban on all mass gatherings and several places like malls, theatres and more have been shut down. Even Bollywood’s Filmcity has been closed and all shoots for films, TV and web shows have been stalled.