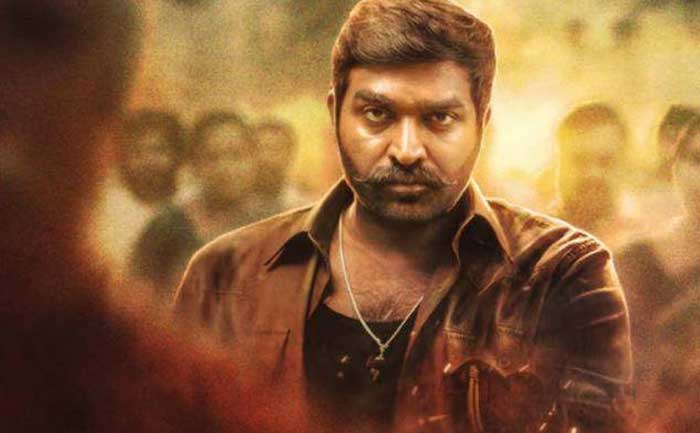 Master is arguably one of the much awaited movies of Vijay Sethupati and Thalapathy Vijay releasing in 2020. The film is scheduled to release on April 9, 2020 but a video from Master has reportedly been leaked on social media.

The leaked video showcases Vijay Sethupathi movies towards the camera. The film crew is shocked as footage of the film has been leaked on the internet and are now considering to take action to avoid the same in the future.

Directed by Lokesh Kanagarana and produced by Xavier Britto under the banner XB Film Creators, Master features  Thalapathi Vijay in the title role while Vijay Sethupathi as the antagonist. The film will be released in Hindi, Tamil and Telugu languages.

According to reports, after wrapping up Delhi and Karnataka schedule, the team of Master is currently filming in Chennai.

There are several reports claiming that Master is inspired by a South Korean movie titled Silenced. The story of Silenced revolves around events that took place at Gwangju Inhwa School for the hearing-impaired, where young deaf students were the victims of repeated sexual assaults by faculty members over a period of five years in the early 2000s.