Virat Kohli To Step Down As RCB Captain After IPL 2021

Virat Kohli To Step Down As Royal Challengers Bangalore Captain After IPL 2021; Watch His Emotional Speech 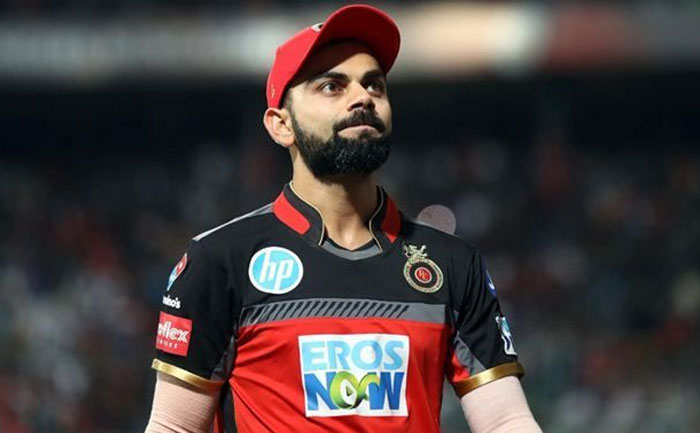 Ace Batsman Virat Kohli has been associated with Royal Challengers Bangalore ever since its inception in 2008. He has been the face of RCB ever since taking over as captain in the middle of the 2012 season. Kohli took over Daniel Vettori as the full-time skipper in 2013. Here is some sad news for fans. Virat Kohli is all set to step down as Royal Challengers Bangalore captain at the end of the IPL 2021 season.

The shocking news was shared by the franchise on Sunday. Sharing the tweet with Virat’s emotional speech, RCB wrote, “Virat Kohli to step down from RCB captaincy after #IPL2021.”

Virat Kohli to step down from RCB captaincy after #IPL2021

“This will be my last IPL as captain of RCB. I’ll continue to be an RCB player till I play my last IPL game. I thank all the RCB fans for believing in me and supporting me.”: Virat Kohli#PlayBold #WeAreChallengers pic.twitter.com/QSIdCT8QQM

Virat Kohli said on Sunday that we would step down as RCB captain at the end of the remainder of IPL 2021. He maintained that he will continue to play for RCB until he retires from the T20 format of the game. Kohli’s decision to give up RCB captaincy comes a week after he announced he would quit T20I captaincy after India’s campaign in the upcoming T20 World Cup.

Royal Challengers Bangalore, resume their season with a match against Kolkata Knight Riders on Monday.

Thalapathy Vijay Files Case Against His Parents & Others