Yuvraj Singh Makes Comeback Announcement: Back on The Pitch in February 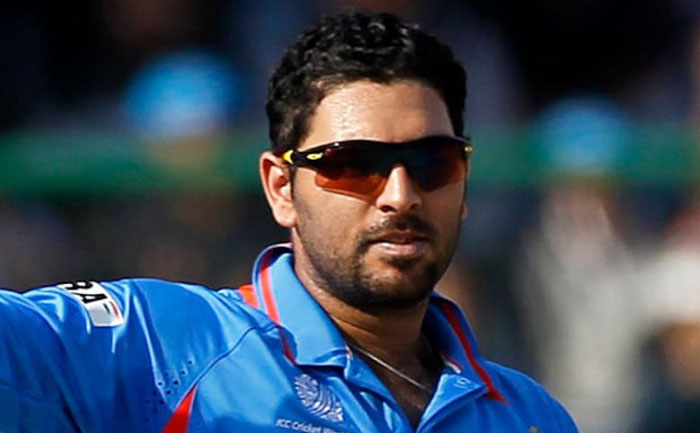 Indian cricketer Yuvraj Singh left his fans and friends in shock with his latest announcement. The former India all-rounder announced that he is coming out of retirement. He further added that he will return to the field in Febraury next year. But, he hasn’t clarified in what capacity is he making his comeback

Yuvraj took to Instagram to announce that he will be back playing cricket in February 2022. He wrote, “God decides your destiny !! On public demand, il be back on the pitch hopefully in February! Ain’t nothing like this feeling! Thank you for your love and wishes to mean a lot to me ! Keep supporting India, it’s our team and a true fan will show his or her support in tough times”.

Check out his post that has already garnered many views here:

Yuvraj Singh had won the Man of the Tournament title in the 2011 World Cup. He also scored 362 runs at an average of 90.50 and claimed 15 wickets too. But sadly the cricketer was diagnosed with cancer few days after the conclusion of the 2011 World Cup. The 39-year-old had announced international retirement in 2019 but continued playing in leagues across the globe.

He has represented Toronto Nationals in the GT20 League, whereas he has also played for the Maratha Arabians in Abu Dhabi T10. He was last seen in action at the Road Safety World Series in March this year where he represented India Legend.