Zayn Malik and Gigi Hadid are back on talking terms 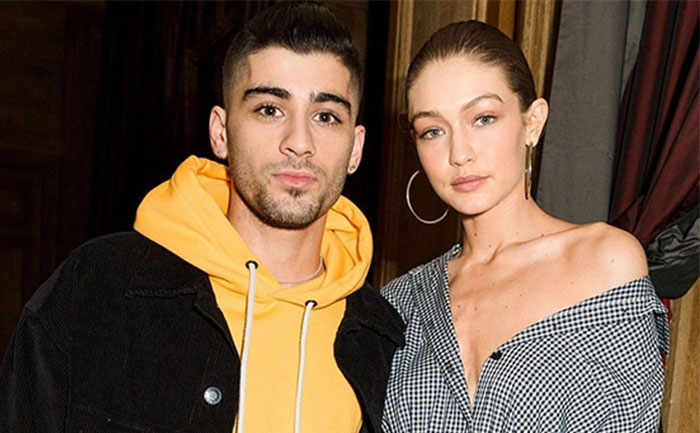 According to an exclusive report in Entertainment Tonight, Zayn Malik and Gigi Hadid are back in touch and that they have no intentions whatsoever to rekindle their romance. The former couple resumed talking after their break-up as well.

“The two have continued to talk and support one another since their breakup, but they’re not dating or talking like that anymore, just friends.Zayn and Gigi have a special relationship, respect one another and want what’s best for one another. They don’t know what the future holds, but for now it’s not them as a couple.” the source said.

Meanwhile, after break up with Zayn Malik, Gigi Hadid dated The Bachelorette’s Tyler Cameron for a short span of time. This news came out long time after Tyler and Gigi broke-up. Moreover, Gigi Hadid hasn’t spoken up about the break-up or relationship until now.

For the unversed, the speculations of dating rumours about Zayn and Gigi had sparked back in November 2015. However, the former flame announced their split through twitter in March last year. Although, they were seen many times together even after that until reportedly they were spotted last time in Jan this year.