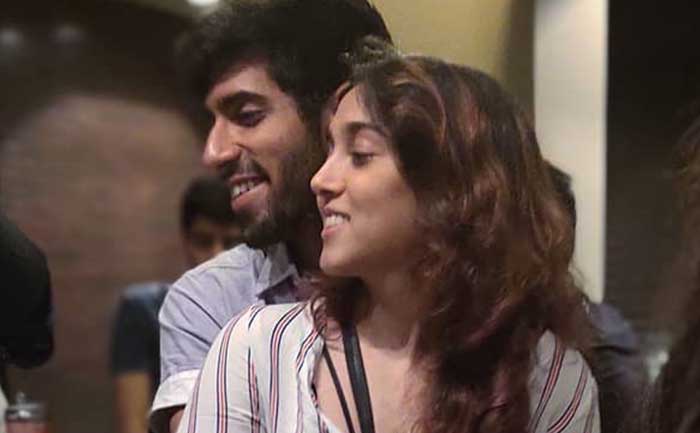 Aamir Khan’s daughter Ira Khan has never tried to keep her relationship with boyfriend Mishaal Kirpalani hidden. On the contrary, she has often posted pictures of the two of them on social media and openly admitted to their relationship. In an interview with IANS, she said that she never deliberately wanted to hide anything.

Ira Khan and Mishaal Kirpalani have been together for almost three years now. Last year, Ira celebrated their two years together with a throwback picture on Instagram.

Ira also divulged details about her partying habits in the interview. She said while she liked to party, she wasn’t a party animal. “I am not a party animal. Well, I can be when I want to be. I guess when I party I party, but I don’t party that much. I have been working constantly.”

ALSO READ: Aamir Khan Has A Special Message For Daughter Ira On Her Birthday