AEW Now Has Former Impact World Champion On Board 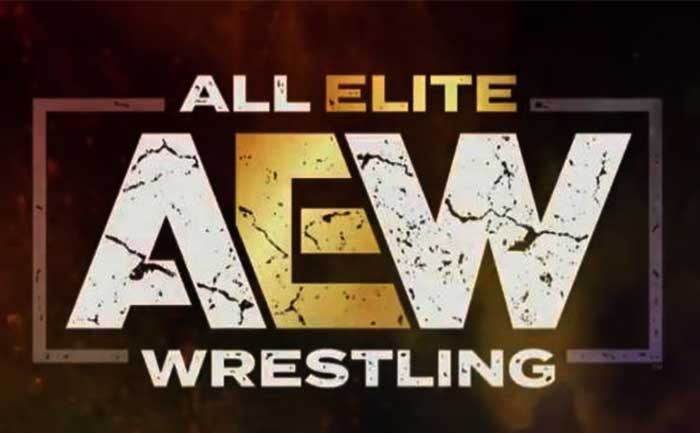 AEW seems to have signed a former Impact World Champion. The company was founded by Cody Rhodes last year and has come far in its short existence. With The Lionheart, Chris Jericho, at the helm as the current AEW World Champion, the company is in good hands. Several other former WWE employees have also jumped ships to join the AEW. While Dean Ambrose, now Jon Moxley, was probably the biggest AEW signing last year, it isn’t the only one. Former WWE announcer Dasha Fuentes also joined ranks with AEW in October last year. Now it seems the company has made a new acquisition.

SoCal Uncensored has reported that AEW has signed former Impact World Champion Brian Cage to a contract. Brian Cage last appeared in Impact at the Hard To Kill pay-per-view. It was an unmemorable appearance where he was crushed by RVD who hit him with two chair shots to the face.

After his contract with Impact expired, Brian apparently decided to head to AEW instead of renewing his contract. There has been no official statement confirming the news yet. Brian was slated to make an appearance at the Double Or Nothing PPV while he was still the Impact World Champion but Impact officials were not in favor of this move.

However, while this sounds like a fantastic acquisition for AEW, the news may very well be a hoax. Brian Cage’s wife Melissa Santos replied to the news by SoCal Uncensored by tweeting, “Really?? How can you confirm something that isn’t true???? I’m his wife and I can CONFIRM, he hasn’t signed on any dotted line.
@socaluncensored”

Really?? How can you confirm something that isn't true???? I'm his wife and I can CONFIRM, he hasn't signed on any dotted line. @socaluncensored https://t.co/ao2EZ67PsR

ALSO READ: Elias Speaks About His Championship Ambitions And The WWE Universe