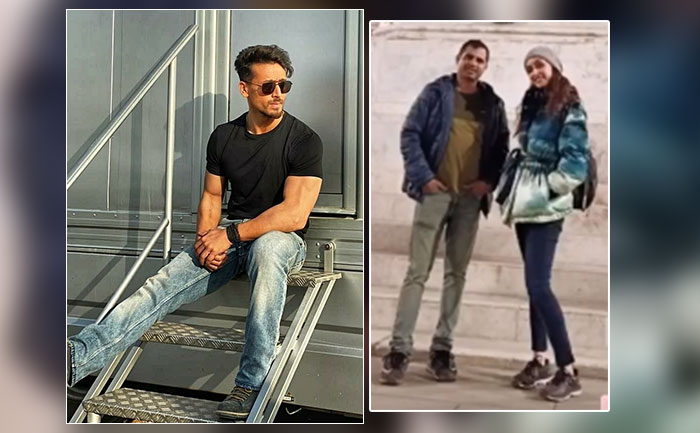 Shraddha Kapoor and Tiger Shroff will be starring opposite each other for the next film of Baaghi 3. Lately, the duo have kick started for their schedule in Serbia of Baaghi 3. Shraddha and Tiger are shooting for action-packed scenes in Serbia. The duo is currently in Serbia for the shooting of the film. As per several reports, Shraddha will be seen performing big stunts in the film and the actress will have to undergo intensive training for the film. Also, Tiger Shroff took to his Instagram account to inform the same of his fans being in Serbia. He captioned, “Sun is shinin…but weather ain’t easyyy….11 degrees🥶
Pic Courtesy – @ruchitrajguru.” Check out the image.

After giving spectacular action performances in many films including the latest blockbuster hit War, Tiger Shroff will be seen next in Baaghi 3. At present, the actor is shooting for the film in Serbia. Baaghi 3 is the much-awaited film for Tiger Shroff‘s fans. The actor has proved his mettle and delivered box office hit. Directed by Ahmed Khan, and produced by Sajid Nadiadwala as well as co-produced by Fox Star Studios, Baaghi 3 will be released in 2020.