How to deal with Vog craters and get the oxygen masks 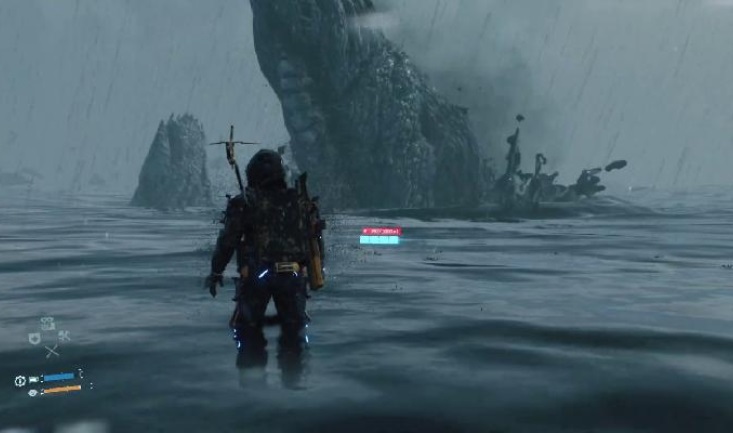 Death Stranding Vog craters are basically just craters full of toxic gas. Vog is actually taken from a real-life term which is short for volcanic smog. Just as in real life, Death Stranding’s vog is also hazardous to a player’s health. Vog craters can not be avoided in the game though. Side missions, as well as one main mission, will require players to tread into the Vog craters.

Vog only props up in a few locations on the map but players should be wary of venturing into it. Players can lose consciousness by staying in the Vog for too long. The purpose of the Vog is to hide cargo, memory chips, and other vital items during missions.

This guide will tell players how to deal with Vog craters and get the oxygen masks.

How To Deal With Vog Craters In Death Stranding

There are only two real ways of dealing with Vog in Death Stranding: Holding the breath or getting an Oxygen mask. The first isn’t really an effective method though as it only yields limited results.  Acquiring an Oxygen mask is a more sustainable means of survival in the Vog Craters. An Oxygen mask will not only bolster player stamina at high altitude but also negates the toxic effects of the Vog. The stamina will still deteriorate over time though.

Players should also consider bringing multiple climbing anchors when going into Vog craters. Cargo on a higher level can often be inaccessible from the depths of the crater. Players can use an anchor to climb down to the cargo and grab it.

How To Unlock The Oxygen Mask In Death Stranding

Oxygen masks can be unlocked by connecting the Paleontologist to the UCA during the assignment by Heartman. After the Oxygen mask has been unlocked it can be fabricated from any delivery station connected to Bridges. It is situated in the second tab with the wearable equipment. After fabrication, apply the mask to equip it.

ALSO READ: What Are Death Stranding Signs And The Best Places To Create Them