Tiger Shroff shares his rugged look from the sets of Baaghi 3; Check it out 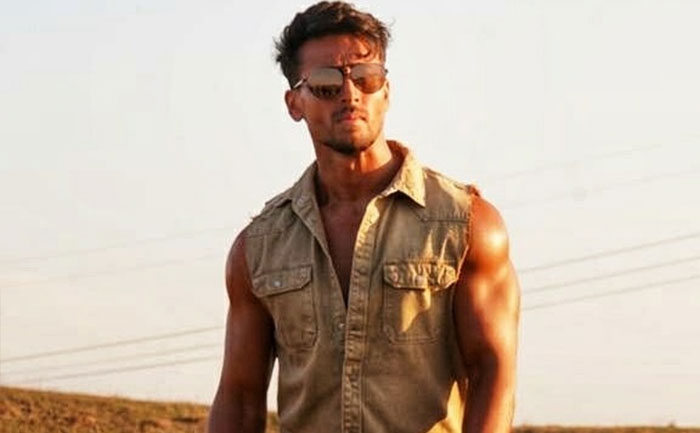 Actor Tiger Shroff is basking in the success of his last release War. The movie had the Heropanti star sharing screen space with his idol Hrithik Roshan and was one of the highest earners of the year at the box office. It has minted more than 300 crores to the delight of the cast and the makers.

Tiger is now busy with the new installment of his hit franchise Baaghi. He is presently in Serbia shooting for the same with Shraddha Kapoor. Pictures and videos from the shoot in the cold climes have been viral on social media. A new picture shared by Tiger has set social media on fire.

Check out the viral picture shared by Tiger on Instagram:

In the said picture Tiger is looking fab in a new rugged and tanned avatar. He is seen sporting a sleeveless jacket showing off his toned muscles. He has also paired the jacket with green colored cargo pants. A pair of dark sunnies have added a touch of mystery to his entire look.

Baaghi 3 is the sequel of Baaghi and Baaghi 2. While Baaghi starred Tiger and Shraddha Kapoor in the lead role, Baaghi 2 starred Tiger’s girlfriend Disha Patani opposite the actor. But Baaghi 3 has Tiger Shroff sharing screen space with Shraddha Kapoor once again. Riteish Deshmukh will play the antagonist in the film.

Produced by Sajid Nadiadwala under Nadiadwala Grandson Entertainment and distributed by Fox Star Studios, Baaghi 3 is all set to hit theaters on 6th March 2020.