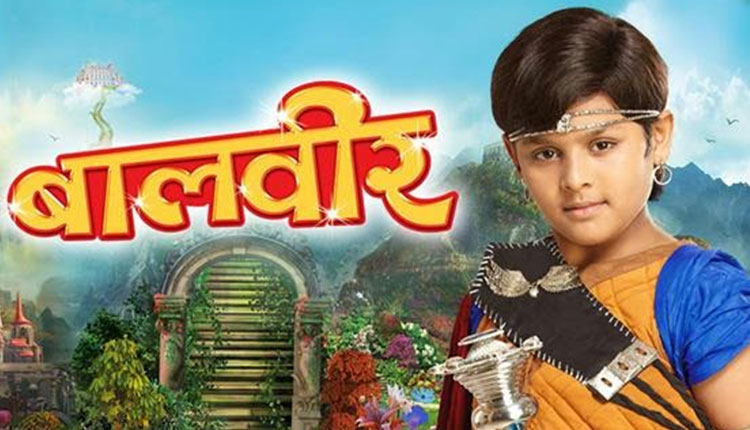 Baal Veer — children’s fantasy television series was aired on SAB TV in India between 8 October 2012 to 4 November 2016. The makers of Baal Veer, who had aired 111 episodes over the period of four years, has decided to make its comeback to enthral viewers once again with Baalveer Returns.

Yes, one of the most loved children’s show will be returned on the same television channel SAB TV. Talking about the story of Baal-Veer, it narrates a story of a kid, who is blessed with superpowers of seven fairies who protect the fairyland as well the children around the world from evil powers.

If a report published in TellyChakkar is believed, the upcoming version of Baal Veer will also be based on the same concept. However, the case is likely to be changed and makers are going to focus more on graphics.

Announcing Baal Veer’s returns, SAB TV took to social media and dropped the teaser. In the teaser, they showed dozens of screenshots of Tweets demanding the next version of Baal-Veer. As the teaser moves on, a text pops up on the screen which reads: Aapne Saalo Se Hai Jo Wish Kiya …. Vo Wish Hum Kar Rahe Hain Puri!”

Check out the teaser of Baalveer 2 here:

Now, we have come with an interesting update, yes, Anuradha Khaira and Bhaweeka Chaudhary of Helicopter Ella fame have been roped in to play a pivotal character in the show. According to TellyChakkar, Bhaweeka will play the character of Pari, who is associated with water.

The source added that Anuradha will play the positive character of Dhvani Pari. Her character is associated with the several sounds of the universe.

When the Entertainment portal contacted Anuradha, she confirmed the news and said, “Yes I am doing the show. It will be my first daily show, and I am excited as the character is quite unique.”

When Bhaweeka was asked about the same, she said, ‘Yes, I am doing the project. I will have a positive character to play in the show.’

Baal Veer Returns is expected to go on floors in August and launch sometime in August this year!