From a Restaurant singer to attending Davos summit; here are some unknown facts of the social influencer 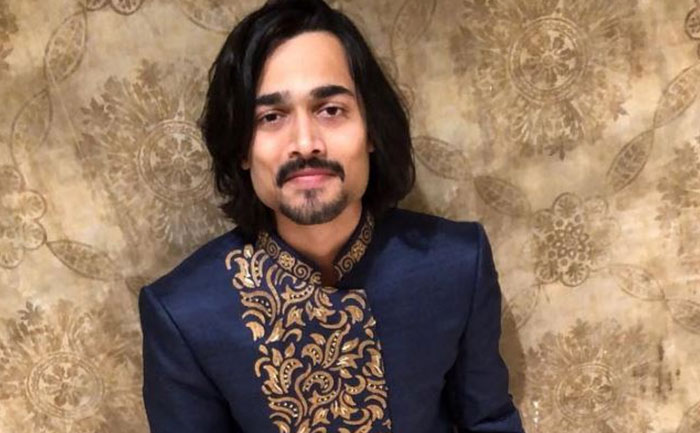 Bhuvan Bam, one of the most popular YouTubers, is also one of the most influential young personalities in today’s world. With a fan following of around 15 million followers under his wing, Bhuvan is known for his comic timing and sense of style too. He is one of the most followed influencers who sets fashion goals for his die-hard fans.

Bhuvan has received a great many accolades both Nationally and Internationally for his contributions to the world of social media. Bhuvan Bam is among the Indians who attended the World Economic Forum (WEF) 2020 held at Davos, Switzerland. It was the first time that WEF had invited popular YouTubers to the platform.

Here are some unknown facts of Bhuvan Bam that will leave you stunned:

1. Bhuvan Bam is a professional music composer and has worked as a musician in a local restaurant for about 8–12 hours per day. He writes, composes and sings his original songs and is also a big fan of rapper Raftaar. 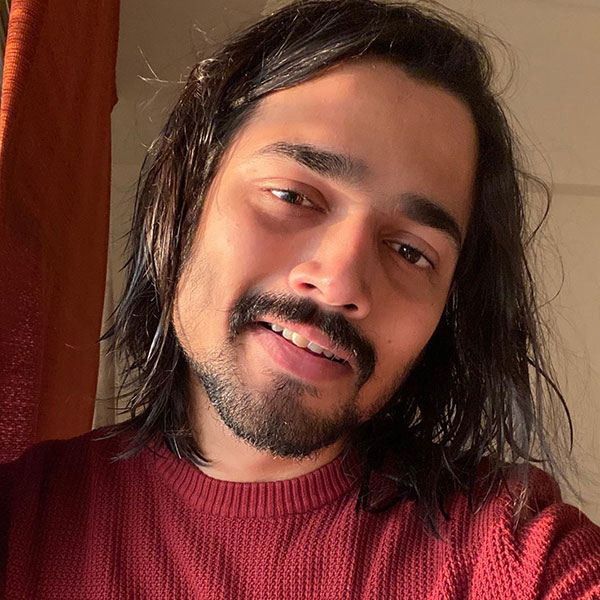 2. He bought a Nexus phone and recorded a video clip and uploaded it on his Facebook timeline. It went viral. 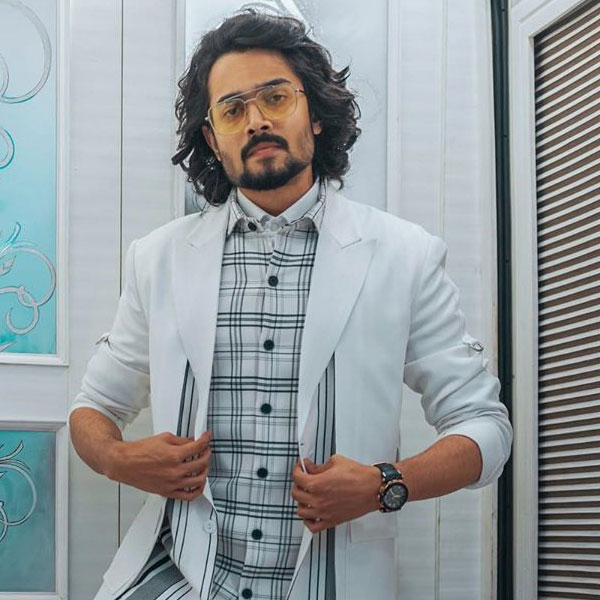 3. He is massively popular among teens in Pakistan and Bangladesh. 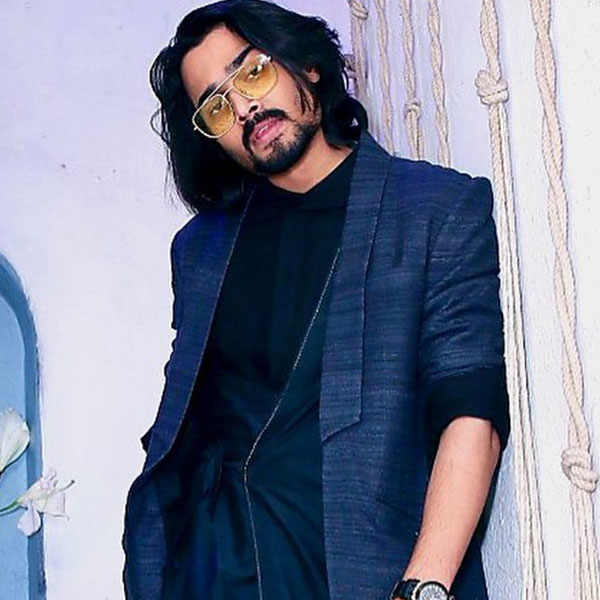 4. In the year 2017, he became the very first Indian Individual YouTuber, who crossed over two million followers alone. 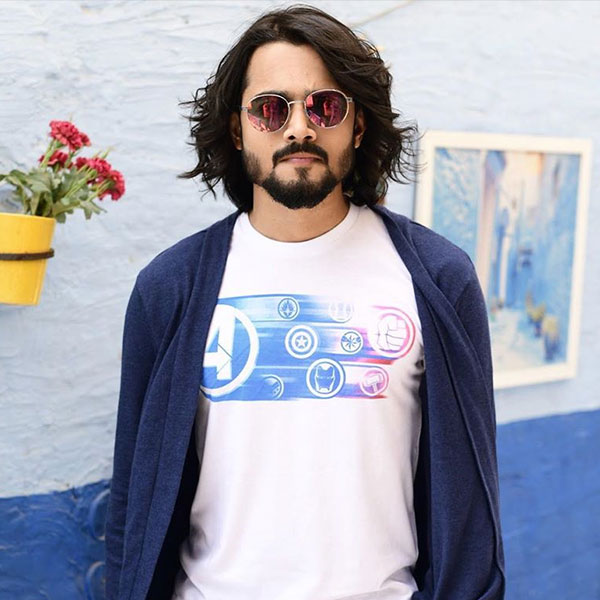 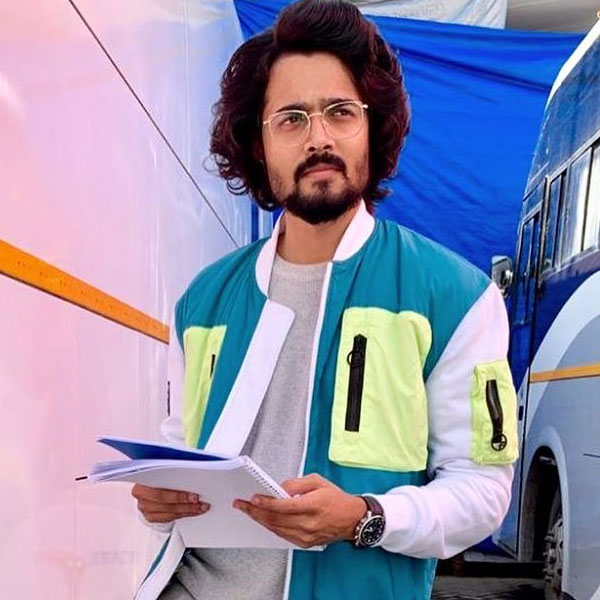 6. Bhuvan Bam is going to play the lead in a new web series ‘The Bro Court’, which is available in YouTube. 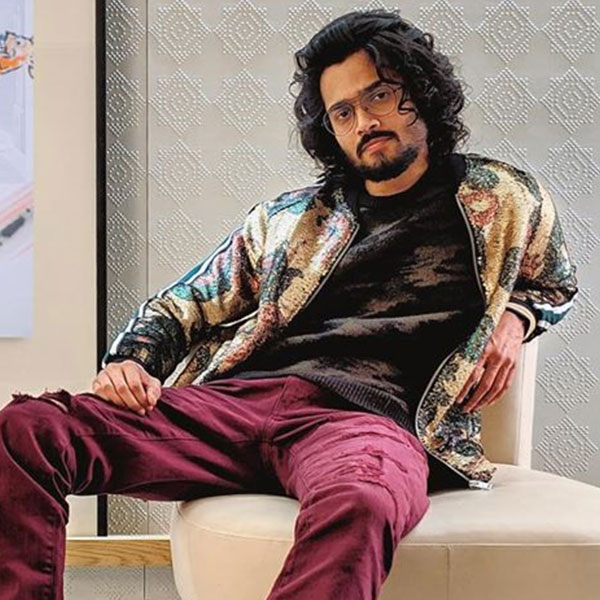 7. He has a Music page call ‘BBMusician’ and a YouTube Music channel, ‘Bhuvan Bam Official’. 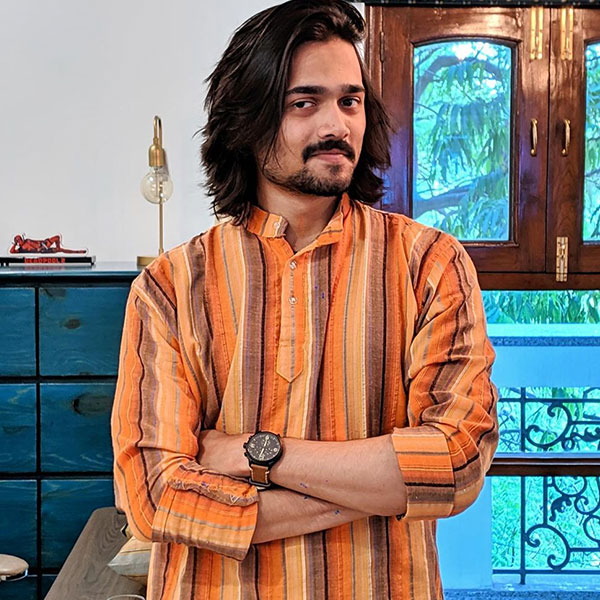 8. The YouTube star was among the Indians who attended the World Economic Forum (WEF) 2020 held at Davos, Switzerland. 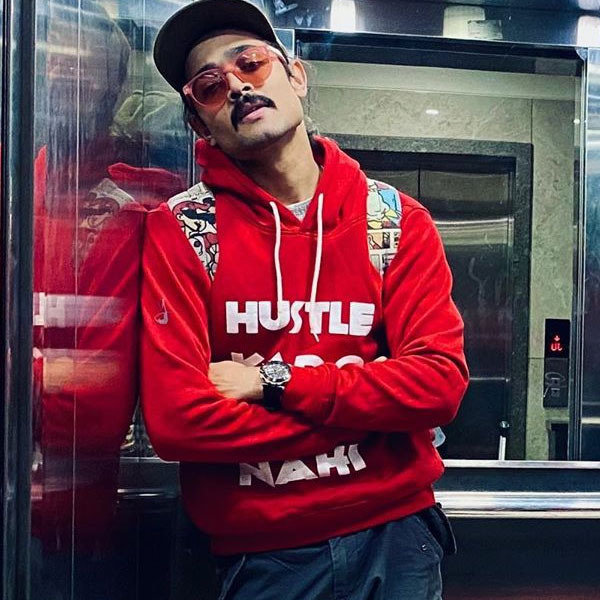 9. The famous character Dr Sehgal from his videos is inspired by a real doctor, whose clinic is just beside his house. 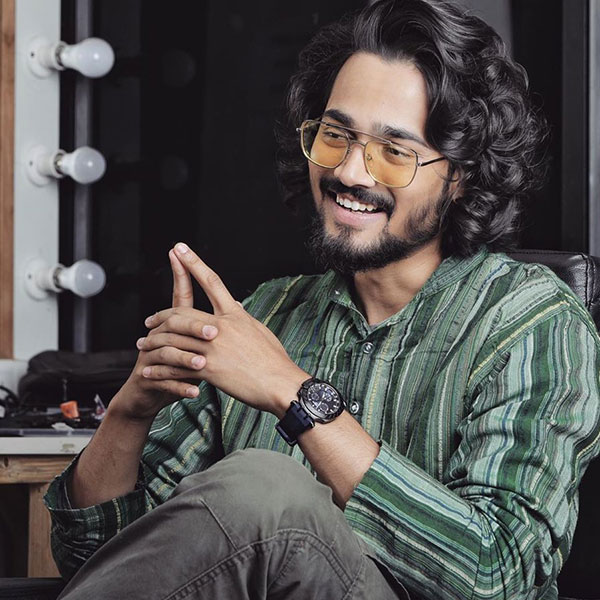 10. Bhuvan Bam is so popular that he even collaborated with ‘The Viral Fever’. 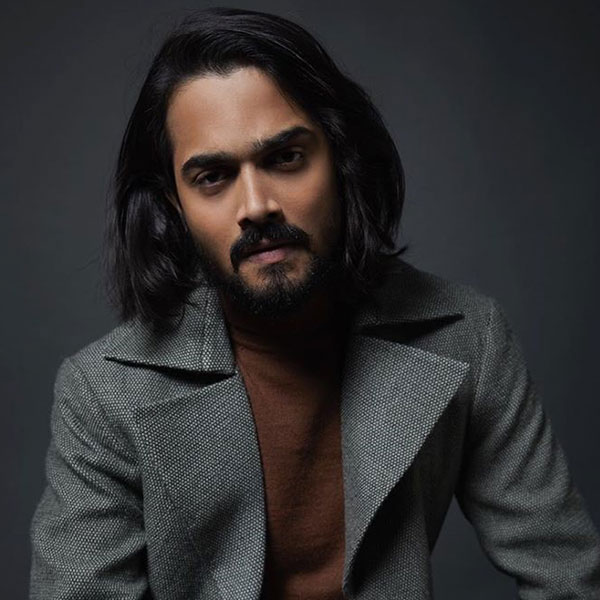 11. He has many videos but one which tops the chart with 10.4 million views is ‘PapaMaakiChu’. 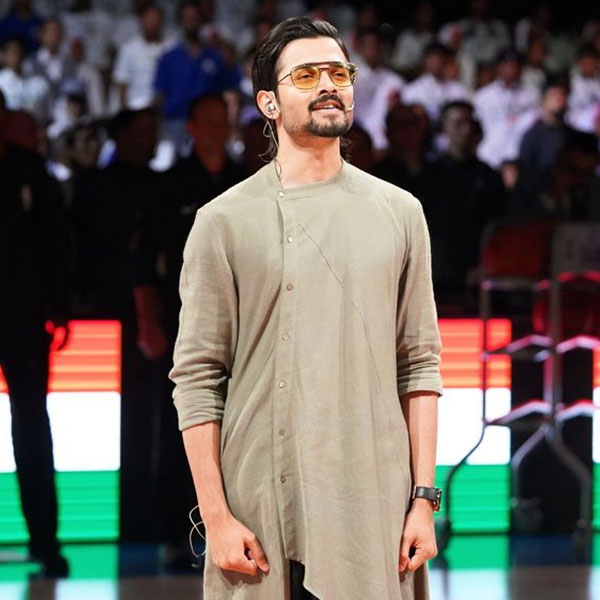 He is one of the best all thanks to his comic timing and a sense of music.