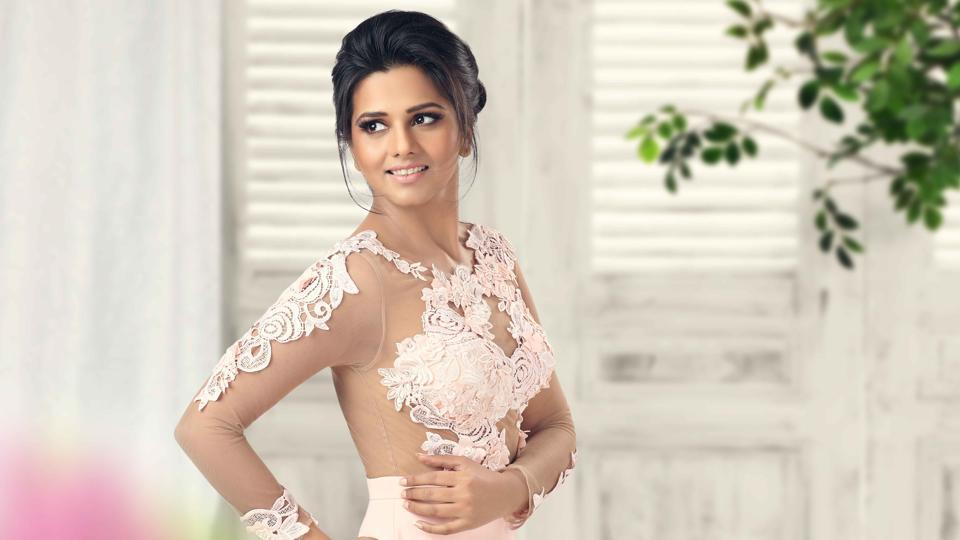 As we have reported on 12th October, Salman Khan’s controversial show Bigg Boss 13 will witness its first elimination this week, TV actress Dalljiet Kaur has been evicted from the house of Bigg Boss season 13.

There were reports doing the rounds that this week two Bigg Boss 13 contestants will be evicted from the show. The second contestant will be asked to leave the house today (Sunday). Notably, four participants Dalljiet Kaur, Koena Mitra, Shehnaz Gill and Rashami Desai were nominated for elimination in the second week of Bigg Boss Hindi. Dalljiet Kaur and Koena Mitra were reported to have received least number of votes this week.

As of now, Guddan Tumse Na Ho Paayega fame Dalljiet Kaur has been shown the exit door. The fans of Salman Khan were amazed to see him in his new look as he did not shave his beard. The Saturday episode of Bigg Boss 13 were graced by Sunil Grover and Harsh Limbachiyaa with their  ‘Sunny Leone Archestra (orchestra) and also perform hilarious tricks during a magic show. The two will enter the Bigg Boss house on Sunday as well.

Salman Khan has revealed about special powers that the housemates will be getting every week. The Bharat actor also questioned Paras Chhabra about his decision of taking Shehnaz Gill’s for nomination.

At the end of 12th October’s episode of BB 13, Salman evicts Dalljiet Kaur from the house and wishes her goodbye saying that she played with a lot of dignity. Dalljiet looked happy to finally meet her son Jaydon after two weeks. The remaining nominated contestants are Koena and Rashami, one will be shown the door on Sunday’s episode.

Koena Mitra is likely to be evicted from the house of Bigg Boss 13 today (13th October).