Home > Entertainment > Television > Bigg Boss 13: Koena Mitra Opens up about her past relationship

Bigg Boss 13: Koena Mitra Opens up about her past relationship

Bigg Boss 13 Day 5: Koena Mitra opened up about her possessive ex-lover in the show 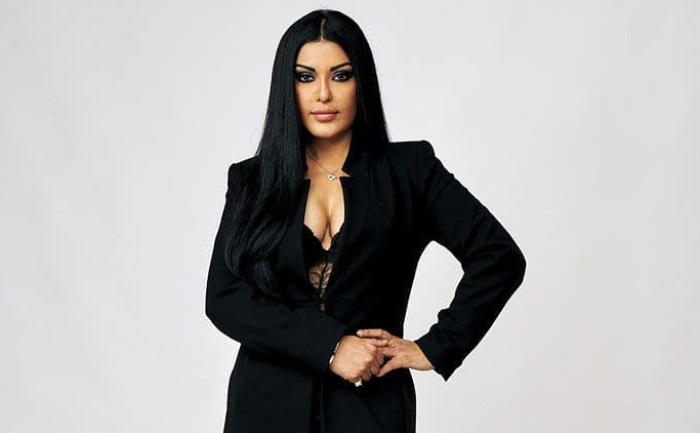 Actress Koena Mitra, who is currently a part of the reality TV show “Bigg Boss 13″, revealed details about her past relationship and her take on marriage and love. Koena was seen chatting with Aarti Singh and Daljeet Kaur about her over-possessive boyfriend to the reason behind break-up, the actress revealed it all in a conversation with them.

In the episode, Daljeet Kaur asked her about her personal life and if she’s in a relationship with someone. To that, she said that her ex-boyfriend from Turkey was very much possessive about her. She also shared an incident where her ex-boyfriend once locked her up in the bathroom of her Mumbai house.

The ‘Saki Saki’ girl said that her ex-boyfriend would often insist on her to meet his parents in Turkey. Later, he told her that once they get married he would burn her passport so that she is forced to stay with him. Koena told that after the statement she got cautious and parted ways with her boyfriend.

She also said that after breaking up with him, she couldn’t think about dating anyone for three years.

On the work front, Koena Mitra has featured in films like Ek Khiladi Ek Haseena and Apna Sapna Money Money  and Anamika. She is best known for her appearance in the song O Saki Saki from Musafir.

This year,  she has entered the house of Bigg Boss along with a host of television celebrities including Rashami Desai, Devoleena Bhattacharjee, Siddharth Shukla, Mahira Sharma, Dalljiet Kaur and Aarti Singh.