BTS drops concept photos for 'Map of the Soul: 7' and ARMY are full of theories 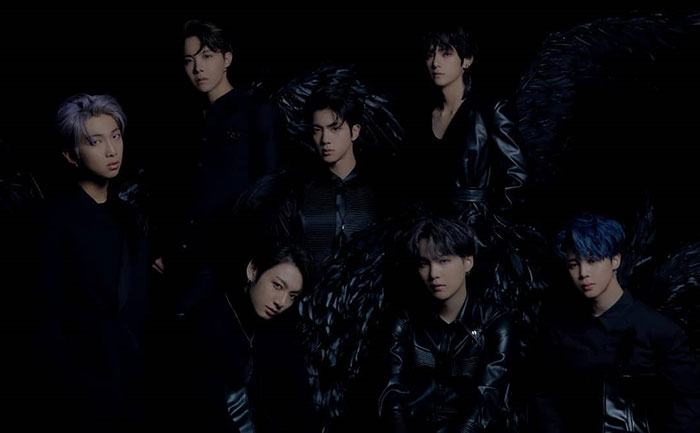 BTS is all set to unveil Map Of The Soul 7 on February 21, 2020. The countdown to the D-Day has already started and fans just cannot keep calm. A few days ago, the international band had released a set of concept photos featuring BTS members RM, V, Jungkook, Jimin, Jin, Suga and J-Hope. Now they have done the same once again. Yes, as a treat to its ARMY, BTS released another bunch of MotS 7 concept photos. The new photos see the Bangtan boys channel their inner angles and donned black wings in the breathtaking photos.

Check out the viral pictures that can be summed up in two words “dark” and “beautiful” here:

So far, the group has released three tracks from the album: “Shadow,” “Black Swan,” and “Ego.” The music video of the lead single is scheduled to be released on February 28.