The trailer of Dr Phil revealed that Oli London had to undergo 15 procedures to look like the popular BTS member JIMIN. 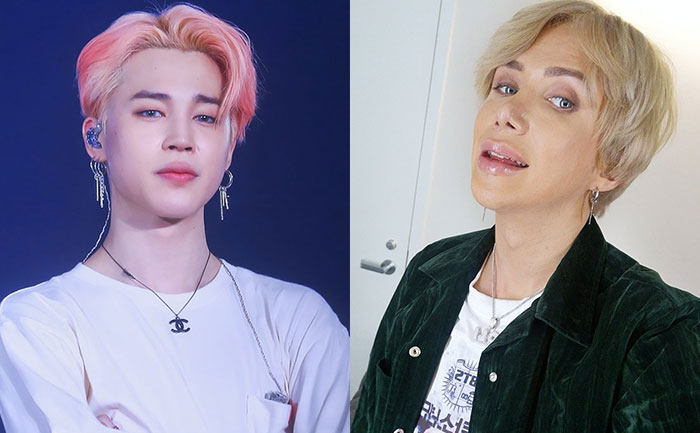 Days after BTS superfan Oli London shared a video on Instagram showcasing his affection for BTS member JIMIN, the makers of American talk show, Dr Phil, have released a trailer featuring Oli London. The trailer of Dr Phil revealed that Oli London had to undergo 15 procedures to look like the popular BTS member JIMIN.

The trailer also revealed that Oli London spent a whopping $150,000 to look like popular singer JIMIN. It is to be noted that JIMIN’s solo on their latest album, Map of the Soul: 7 has recently become the most-streamed Korean Solo song on YouTube music.

In the trailer, Oli has confessed that he has done everything he could to have JIMIN’s skins and facials structure.

“My ultimate aim goal is to look like Jimin, my Idol fro BTS. I have spent $150,000 to perfect my image,” Oli said. “When you look at JIMIN, you can just instantly fall in love. His lips just look so luscious and kissable.” 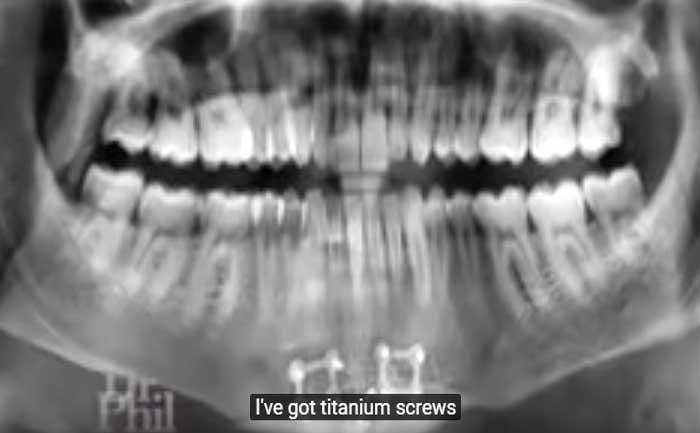 To look like BTS member JIMIN, “I have had my chin bone shaved, cut-off and re-attached. I have got titanium screws, and brackets to keep my chin in place.”

“I have also been perfecting my nose, My nose, I have actually had surgery five times. I have also had so many procedures like my whole face is numb. But I love It, It’s such a great feeling,” Oli added.

Dr Phil revealed that Oli was bullied as a child. Oli confessed that since he started having surgeries, he has turned into a totally different person. He also added that he used to be a shy person and now he is very confident and can easily get up on stage and sing his songs.

Oli London had recently “married” a cardboard cut-out of Jimin in a Las Vegas ceremony which aired on Daily Mail TV and MBC News. With this latest stunt of buying 5000 magazines and spending $150,000 on surgeries, BTS, fans are shocked that Oli London’s obsession has reached new heights.