We all know how amazing singer Arijit Singh is? But did you know that he is also a generous and kind-hearted man too? 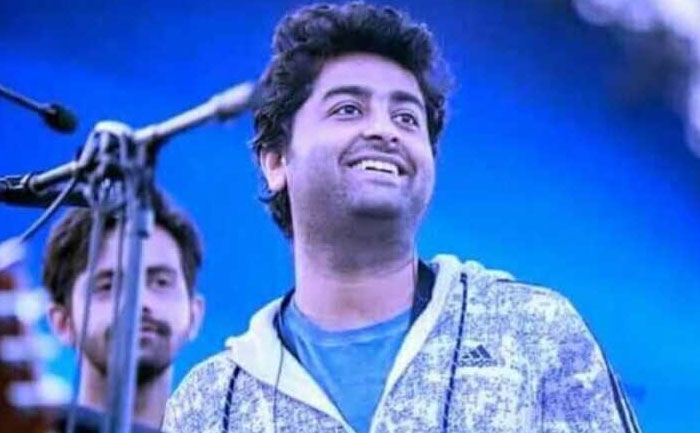 India’s singing sensation Arijit Singh is known for his husky voice and romantic and heartbreaking songs. The playback singer is known singing Bengali and Hindi songs. Owing to his voice, Arijit Singh is regarded as one of the most versatile singers in the history of Indian music.

Arijit Singh’s journey started with a contemporary reality TV show called Fame Gurukul in the year 2005. At the beginning of his career, he received a nomination for the Upcoming Male Vocalist of the Year award at the 2013 Mirchi Music Awards for renditions of “Phir Le Aya Dil” and “Duaa”, winning the award for the latter. 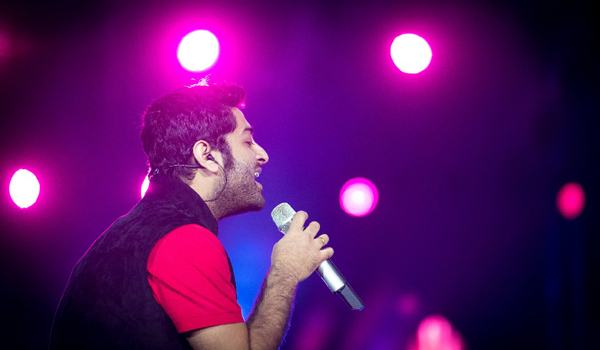 Arijit Singh’s claim to fame came with the release of “Tum Hi Ho” and “Chahun Main Ya Naa” in 2013. In 2019, Singh was declared the most-streamed Indian artist of the year by Spotify. We all know how amazing singer Arijit Singh is? But did you know that he is also a generous and kind-hearted man too?

Yes, Arijit Singh owns an NGO named Let There Be Light which works for the Below Poverty Line (BPL) community. It aims to include activities like blood bank camp, distribution of clothes, books and more for the underprivileged children.

Despite his hectic schedule, Arijit Singh takes time out and support the people by serving them in all ways possible.

Arijit is one of the very few people who do not forget the past. When asked about his initial or struggling days in Mumbai, He had said, “One has to suffer pain to reach their destination, those days when I failed to get work, I thought about quitting and going back in my hometown, but I realised that one should concentrate on one’s work no matter what happens.”