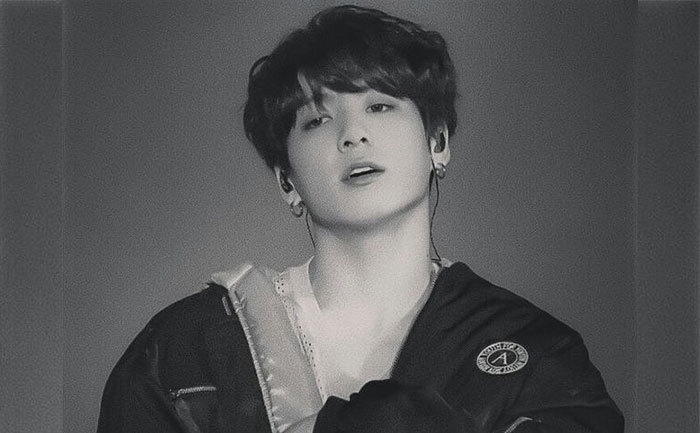 Within a few minutes, BTS’ Junkook tweet dancing to Billie Eilish’s “Bad Guy” became the most retweeted tweet of 2029 surpassing more than 6,000 retweets. The BTS’ Jungkook tweet was posted on June 9, 2019 and has been shared more than 1 million times, and its video has been viewed nearly 26.5 million times, at time of publication.

As soon as the news broke, Twitter posted a tweet and confirmed that the BTS tweet has surpassed the egg and is officially the most retweeted tweet of 2019. The egg currently has upwards of 956,000 retweets.

Besides having the most retweeted tweet of 2019, BTS has bagged the title of the most tweeted about musical act of the year, followed by Ariana Grande and Drake in the No. 2 and 3 spots, respectively.

We are thrilled to see the love of BTS Army and how they made it possible to achieve BTS yet another milestone.

Also Read: ARMYs Are Touched By Meaning Of BTS Jungkook’s ‘0613 …