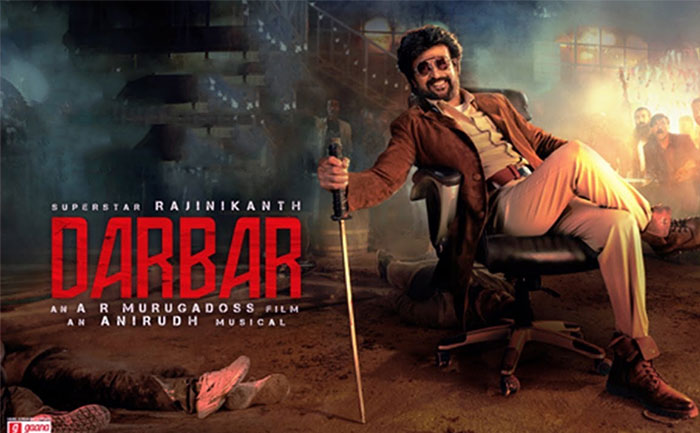 Popular star Rajnikanth’s upcoming film ‘Darbar’ is all set to hit the screens on January 9. Only about a week ahead of the long Pooja holidays and it is ready to take the gigantic opening and make a record-breaking collections worldwide as well.

Moreover, the film has been censored on December 30th and CBFC has awarded it as UA. This also means that the hardcore Thalaivar fans would be getting to witness him for a longer duration as now the running time is on higher side clocked at 159 minutes or two hours and thirty-nine minutes. 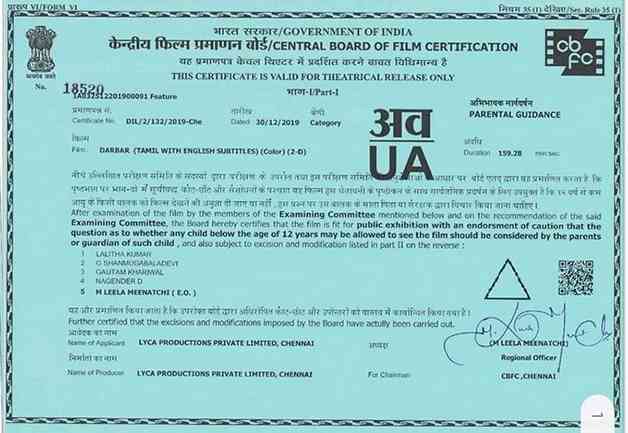 The film Darbar is being helmed by A.R. Murugadoss with Santhosh Shivan handling the camera whereas Anirudh Ravichander scoring the music and produced at a big scale by Lyca Productions. In the film Rajini and Nayanthara are starring as the lead pair with a supporting cast of Nivetha Thomas, Yogi Babu, Prateik Babbar and Suniel Shetty amidst others.

For the unversed, after delivering many hit films, Rajnikanth is gearing up to take the box office by storm with its film Darbar. Lately, the film has already created a lot of buzz around and Rajnikanth’s fans are hugely excited and cannot wait to see Rajnikanth again essaying the role of a  police officer in Darbar.