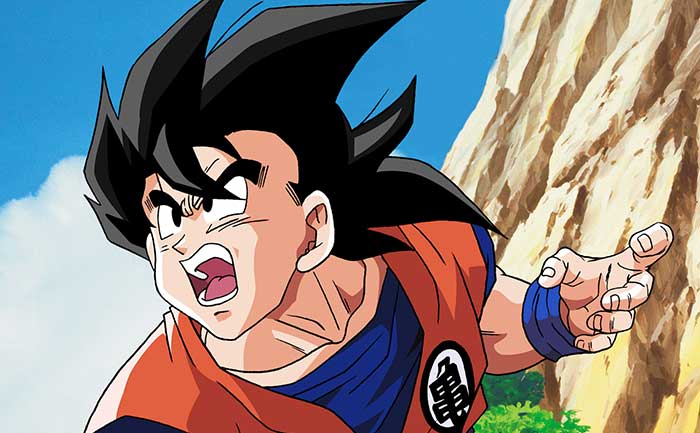 Dragon Ball Z Kakarot is an open-world action role-playing game that allows players to fly around the world alongside their favorite Dragon Ball Z characters. It is loosely based on the plot of the Dragon Ball Z anime series. While players assume the role of Goku, other playable characters have also been announced. These include Piccollo, Vegeta, Gohan, Future Trunks, Vegito & Gotenks.

However, navigating the open world can sometimes get complicated. Read on if you’re wondering how to open your map and set markers in Dragon Ball Z Kakarot.

Custom Markers can be a useful aid if you ever decide to stray off to the road less traveled. These markers allow players to fly into the direction of certain spots that aren’t necessarily important to the main storyline. In order to set the markers in Dragon Ball Z Kakarot, follow the instruction below:

In-game this marker will appear as a light beacon going up in the sky while it can also be tracked through the minimap. Now that you know all that there is to know about opening a map and setting markers, all that is left to do is fly around the world and explore.

ALSO READ: Dragon Ball Z’s Goku To Be An Ambassador Of The 2020 Tokyo Olympics