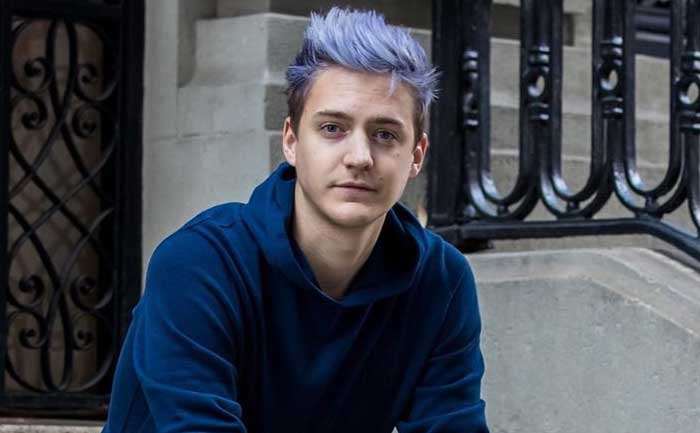 Ninja has since gained back access to his Twitter account. He deleted these tweets while also posting a video that poked fun at the hackers. He said that all high profile hackers were functioning off the same script where they promoted their own accounts and gathered attention by insulting other high-profile accounts.

Tfue had replied to the hacked tweets stating, “WTF??!? IMAGINE NINJA BEING MAN ENOUGH TO FIGHT ME”

However, Ninja addressed the gamer once he got access to his Twitter. “I have no interest in fighting you
@TTfue. I don’t hate you, I don’t want you to fail, but I also don’t appreciate you using my twitter being hacked as a publicity stunt. It was a breach in privacy which nobody deserve to deal with, your making it worse for me and helping him.”