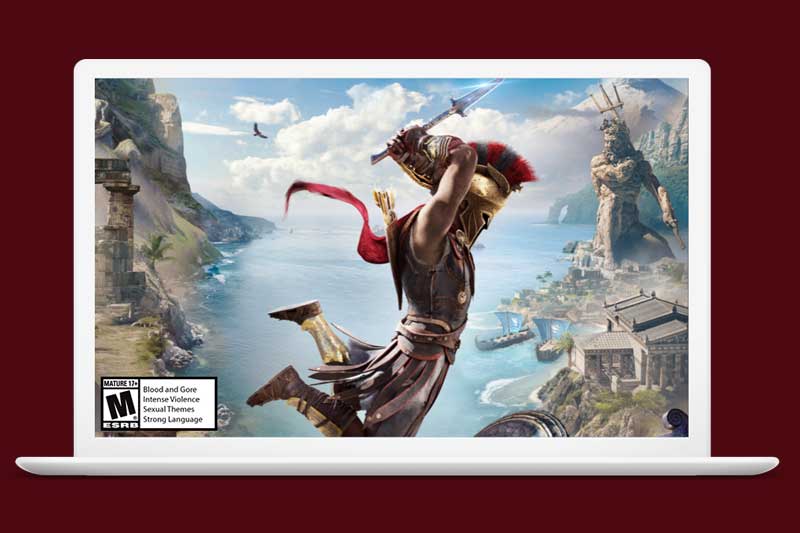 9to5Google reported Google is planning to release its own gaming hardware under code name Project Yeti. Google hinted the project through a mysterious keynote as per the source at Game Developer Conference held on March 19.

Next month in an event called “Keynote” Google is coming with Project Stream technology a feature that offers game streaming along with a new hardware. Last year Google had shared a video on YouTube that shows the streaming of Assassins Creed Odyssey on 1080p resolution.

Project Stream and new gaming hardware will be Google’s initial step in the gaming industry. There is quite a less info on what really Project Yeti is. If it’s dedicated hardware like Steam Machine, then Google will be in direct competition against a highly potential market of consoles and pc.

Previously it was rumored Yeti will be something like Chromecast dongle, but now it sounds to be a completely different gaming product. There are chances Google will release something like Chromebook dedicated to game streaming. Coupled with Project Stream if Google delivered a product that can deliver smooth online gaming experience without spending extra on consoles and pc hardware then this will be a game changer.

Project Stream requires a 25MBPS connection for smooth streaming as per the official blog. Google will be targeting AAA game in collaboration with the game developers to deliver an online platform for playing games like Assassins Creed Odyssey.

Industry leader like Microsoft is trying to make Game Streaming streamline but it failed to gain enough popularity. Microsoft xCloud is a similar service and recently it was rumored that Microsoft is already working on bringing Xbox GamePass service on Nintendo Switch.