Teen sensation Billie Eilish won the Album of the Year award at the Grammy Awards on Sunday, for When We All Fall Asleep, Where Do We Go?. 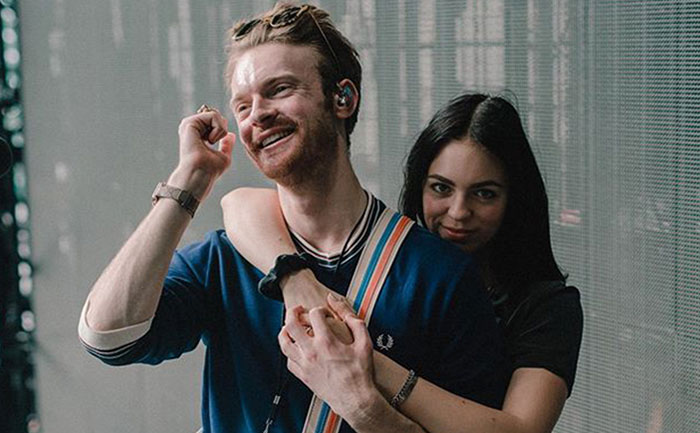 The 62nd edition of music’s biggest awards The Grammy’s was held at Los Angeles’ Staples Center. The Who’s Who of the music industry made a stylish splash at the event. But grief over the death of NBA legend Kobe Bryant cast a pall on music’s marquee night in Los Angeles. The 2020 Grammy Awards kicked off in tribute to basketball icon Kobe Bryant, who died hours before the show, with a touching, emotional performance led by host Alicia Keys.

Teen sensation Billie Eilish and Finneas O’Connell won the song of the year award for song “Bad Guy”. Finneas, who co-wrote, produced and engineered his sister’s debut album, “When We All Fall sleep, Where Do We Go?” also won the best-engineered album (non-classical), best pop vocal album (shared with his sister) and non-classical producer of the year.

Billie Eilish, also won the Album of the Year award at the Grammy Awards on Sunday, for When We All Fall Asleep, Where Do We Go?. The 18-year-old had soared to mainstream stardom over the past year, having won a fervent online following for her in-your-face pop sound. She’s the youngest winner of the award in Grammys’ history, beating Taylor Swift.

She also won the best new artist and song of the year awards. She beat Lady Gaga, Taylor Swift and Lana Del Rey along with newcomers Lewis Capaldi and Lizzo to take home the coveted honour. Lady Gaga won two Grammys for her soundtrack for the hit film A Star Is Born, and one went to Beyonce, who nabbed the prize for best music film for Homecoming.