The Ludo Boardgame is derived from the ancient Indian game Pachisi. The game has become worldwide popular now and it's now available on mobile apps as well. Here's everything you need to know about Ludo game rules, components of Ludo board, playing modes and few other interesting facts When boredom hits, Ludo is one of the fun ways to pass the time and spend some quality time with best friends or family members. If the pandemic lockdown has taught us anything, then it’s certainly how to spend quality time with our loved ones. Popular among the young generation, Ludo Boardgame has become a global phenomenon now. Those who like to play games talk about Ludo or Ludo King(mobile version). While playing this game one learns to cooperate with each other as well as it’s quite fun. If you don’t know what is Ludo, then here’s your complete guide on how to play Ludo (online and offline). Know about how the game was derived from an ancient Indian game, rules of Ludo Board game and its components.

Ludo has been derived from the ancient Indian game Pachisi. The objective of the game is to move 4 tokens from the starting point around the board to reach the center point (also known as the house). The player who reaches the house first wins the game. This board game is played in around 30 countries. Ludo King is an Indian free-to-play game application which is developed by an Indian studio – Gametion Technologies Pvt Ltd, based in Mumbai. The game was launched on Apple as well as Android stores. In no time the game garnered a maximum number of downloads earning itself a top position. Ludo King has four modes: Vs Computer, Local Mode (pass and play), Online Multiplayer (play with other players around the world) and Private Multiplayer (play with friends in private rooms). The game is available in around 15 languages including- English, Bengali, Tamil, Malayalam, Bahasa Indonesia, German, Spanish, Hindi, Gujarati, Telugu, Kannada, French, Arabic, Marathi and Italian. 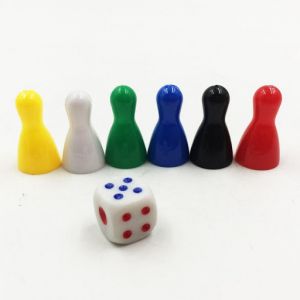 How to play Ludo Board Game: 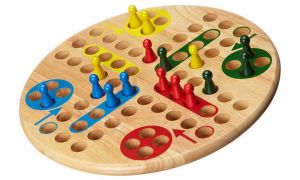 How to play Ludo King on mobile(offline): 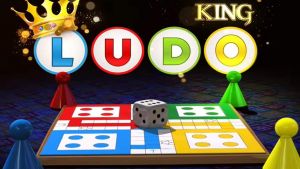 How to play Ludo King online with friends:

Did you find the above information helpful? Do let us know. Meanwhile, for more such updates, stay hooked on to The Live Mirror.