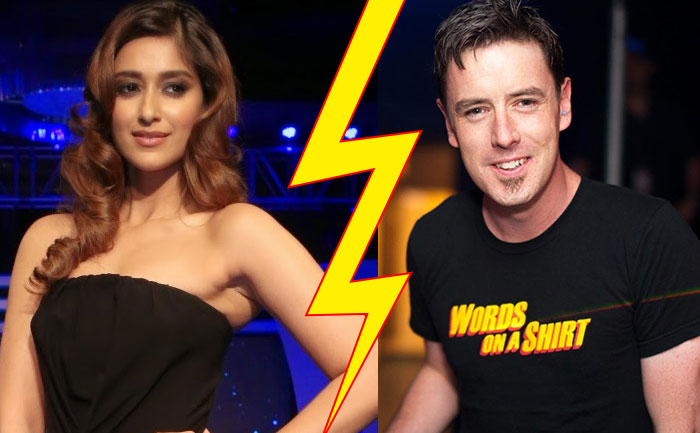 Break-ups in Bollywood have become quite common these days. The bug has also hit those who have been married for many years. From Hrithik Roshan-Sussanne Khan to Farhan Akhtar-Adhuna we have seen many relationships’s petering out. The latest to join the bandwagon is apparently Ileana D’Cruz and her boyfriend Andrew Kneebone.

Actress Ileana D’Cruz and beau Andrew Kneebone have been dating each other since long now. Their PDA on social media was often the talk on the town. But looks like the couple’s relationship has run into rough waters now. As per a Spotboye report, the couple have had a big fight and have also unfollowed each other on social media. 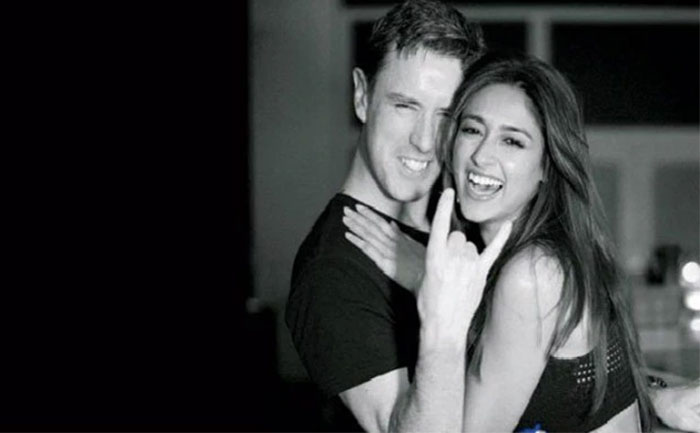 As reported by a source to Spotboye, Ileana and Andrew may have called off their relationship. The reason for the same is the fight the couple may have had, which had led to irreconcilable differences between them. The actress has also removed all her pictures with Andrew from social media. Illeana and Andrew are not on talking terms anymore and at this point, no one wants to raise the white flag either.

The source further added, Recently, when Andrew observed his 31st birth anniversary in July, Ileana had posted a loving message for him on Instagram. Coincidentally, the birthday post for Andrew from Illeana remains withdrawn from Instagram as of today.

There has been no confirmation of the same as yet from Ileana or Andrew.

If the rumour comes true then we do wish Ileana and Andrew do kiss and make-up.

Also Read: Abhishek Bachchan and Ileana D’cruz roped in for Life in a Metro sequel?