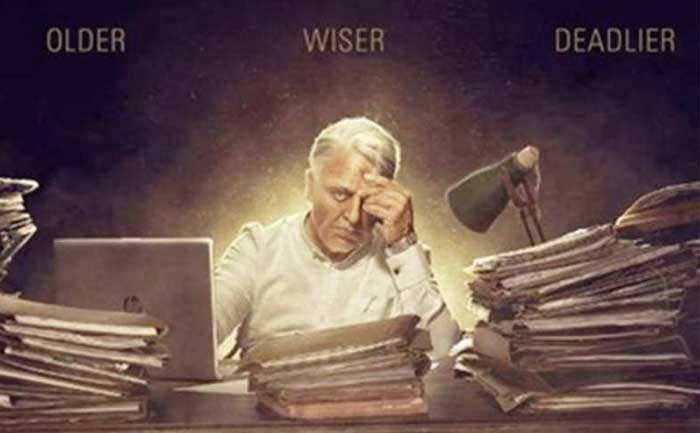 The director of Kamal Haasan starrer Indian 2 has finally announced Rs 1 cr financial aid to the families of three technicians who lost their lives at the shooting spot earlier February 2020. For the unversed, while shooting for Indian 2, a crane accident took place which left 3 people killed and severely injured 10 people from the film’s unit.

According to media reports, at the time of the accident, Kamal Haasan, Kajal Aggarwal and director Shankar were also there but they had a narrow escape from the crane mishap. In a statement released by the director of Indian 2, stated that whatever help is rendered to the families who lost their loved ones (Krishna, Madhu and Chandran) cannot be compensated the loss of their lives.

“Nevertheless, a sum of Rs 1 crore will be given to the affected families by me which may be of small help to them,” he stated.

Shankar said that more than relief of escaping himself by a whisker, the pain of losing three people is tormenting him.

Shankar said that he is still trying to recover from the shock of the mishap but is it not easy for him to digest the accident despite several safety measures taken.

Talking about the film, Indian 2 is surely one of the much-awaited movies of Kamal Haasan. The film is a sequel to 1996 blockbuster of the same name. The story of Indian 2 revolves around an old Vigilante freedom fighter (Kamal Haasan), who fights against corruption in our country.

As per the media reports, Kajal Aggarwal will play the role of an 85-year old woman in the forthcoming vigilante action thriller.