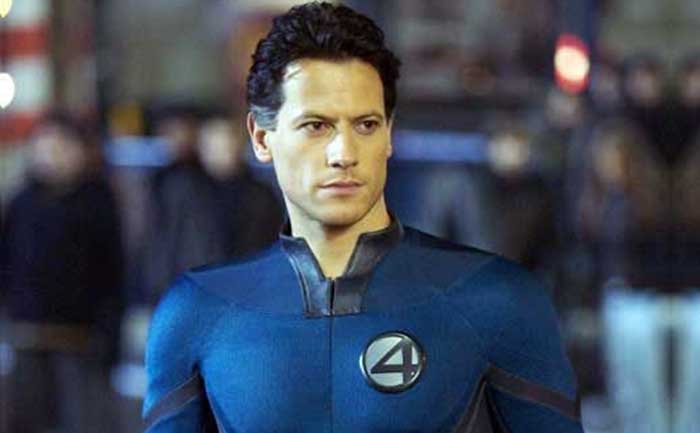 Actor Ioan Gruffudd has revealed that he had to undergo therapy after the critics bashed the Fantastic Four films for everything from story to performance. While 2005’s Fantastic 4 and its 2007 sequel Fantastic Four: Rise of the Silver Surfer did well on the box office, they were panned by critics.

Ioan Gruffudd portrayed the leading character of Reed Richards aka Mister Fantastic in Marvel’s failed attempt to start a superhero universe. Besides Gruffudd, the films featured Chris Evans as Johnny Storm aka Human Torch, Jessica Alba as Susan Storm aka Invisible Woman and Michael Chiklis as Ben Grimm aka The Thing.

In an interview with The Guardian, Ioan Gruffudd shared that he had hoped the films would serve as his “calling card” to Hollywood. He stated that after the films failed he lost a lot of confidence and had to see a therapist to come out of the mindset. “When you’re not working, in Hollywood, you get presented every week with a new poster going up and you know where you are in the pecking order. I’ve managed to not suppress that, but to be aware of it and not take any heed of it, because you can’t compete with another actor as far as I’m concerned. The decision that is taken is not in his hands or my hands,” the 46-year-old actor said.

Since Fantastic Four, Ioan Gruffudd has worked on numerous projects. He played Tony Blair in the 2008 movie W. Currently, Gruffudd stars in Sundance/ITV’s Liar and the Australian series Harrow.