Rakshit Shetty and Rashmika Mandanna to be seen next together in Kirik Party 2? Find Out out 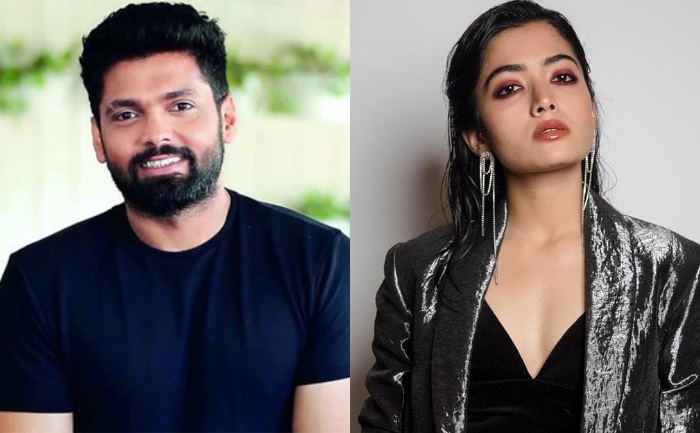 The film was one of the biggest hits in Rakshit Shetty’s career and there were a lot of rumors over its sequel being made. Confirming the sequel, the actor took to his Twitter handle and wrote, “I had no certain plans of KP2 until now but I certainly got a perfect plot now… #KirikParties will come back on screen and it will be such a fight…”

There have been numerous rumours of his ex-girlfriend Rashmika Mandanna also be a part of ‘Kirik Party’ sequel. Well, these are just news, the actress or the makers are yet to confirm if she will be a part of the sequel once again.

For the unknown, Rashmika and Rakshit were engaged to each other but as per the reports, the actress called off the engagement as the duo’s bond hit a rough spot as many problems looked to have cropped up between their families.

The story of ‘Kirik Party’ follows the story of Karna, a mischevious student from college who falls in love with his senior. However, his life grows path when disaster strikes him. How the event changes his life and how he improves his life after that sets the rest of the tale.

‘Kirik Party’ became one of the highest grossing Kannada films and celebrated 250-days in theatres across Karnataka.