Here are some of the bold and sultry photos of TikTok star Jannat Zubair. 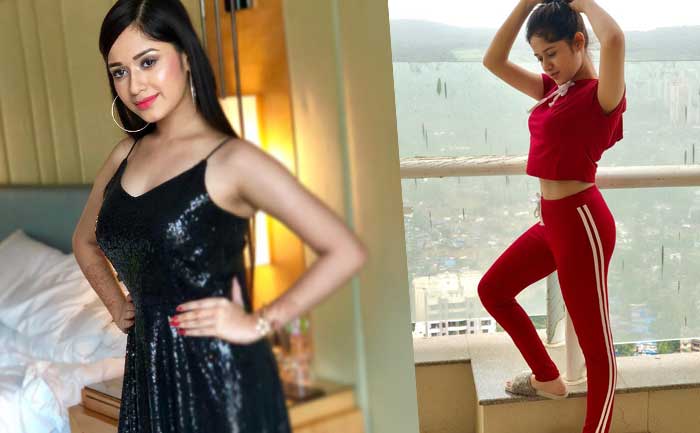 Jannat Zubair Rahmani is one of the most popular Indian TikTok stars. Besides having a large fan army on TikTok, Jannat Zubair is a known TV star. The young sensation knows how to treat her millions of followers on Instagram and TikTok.

Jannat Zubair has always been in the news for her stunning outfit, stylish appearance, her cute chemistry with Mr Faisu and hot and sexy photos. Besides establishing her name in the Indian TV industry, Jannat has been featured in Bollywood movie, Hitchki.

She has us smitten with her multiple music videos such as Fruity Lagdi Hai and Ishq Farzi. Jannat has immense followers who follow her on every possible platform.

Jannat Zubair can nail any outfit from a simple cropped top to a sexy LBD. She has posted ample pictures of herself in skirts, sarees, pantsuits, dresses and she looks extremely sexy and hot. We have brought to you some of Jannat Zubair’s sexy pictures and we are sure you will fall in love all over again with this Tik Tok star. 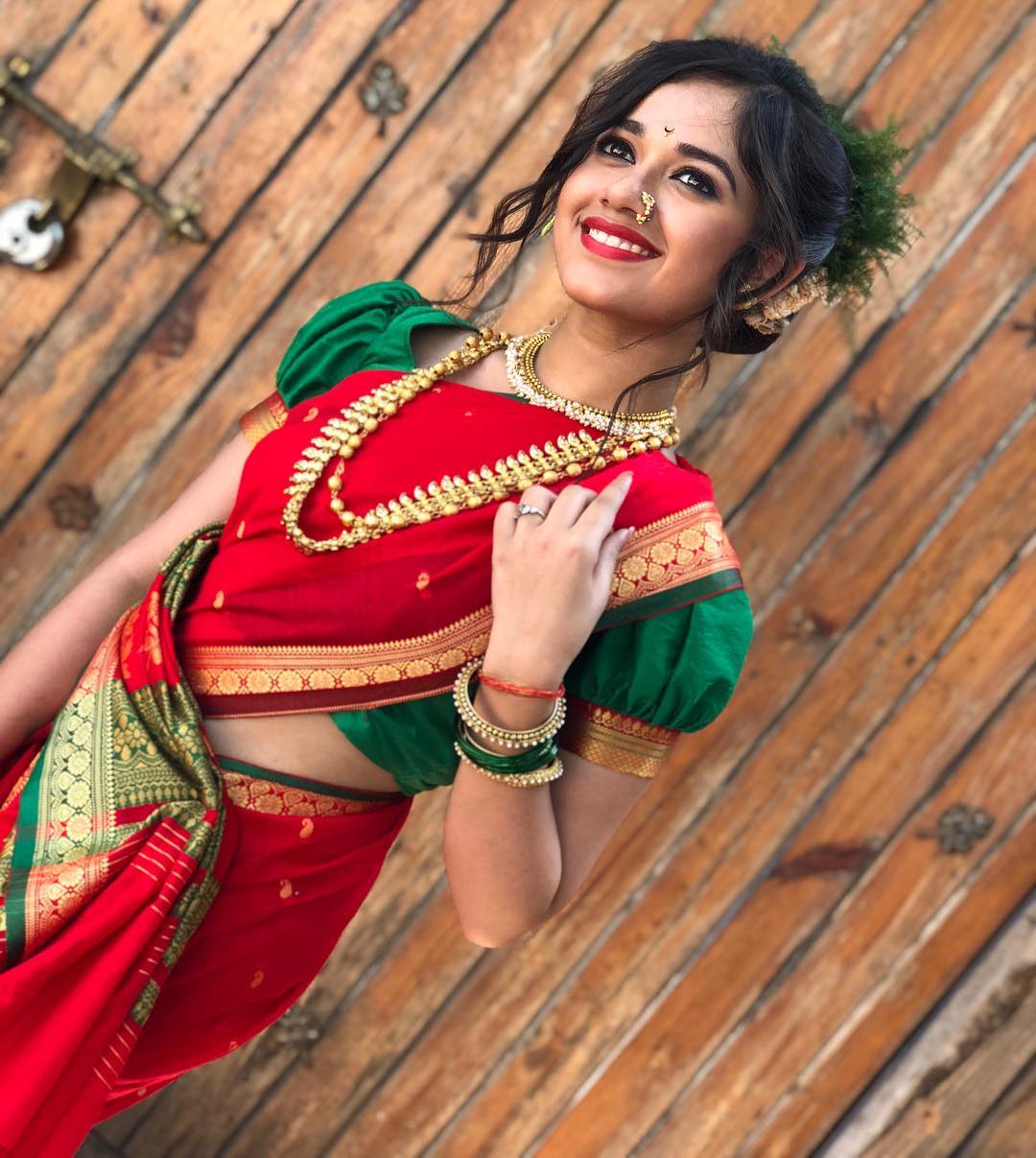 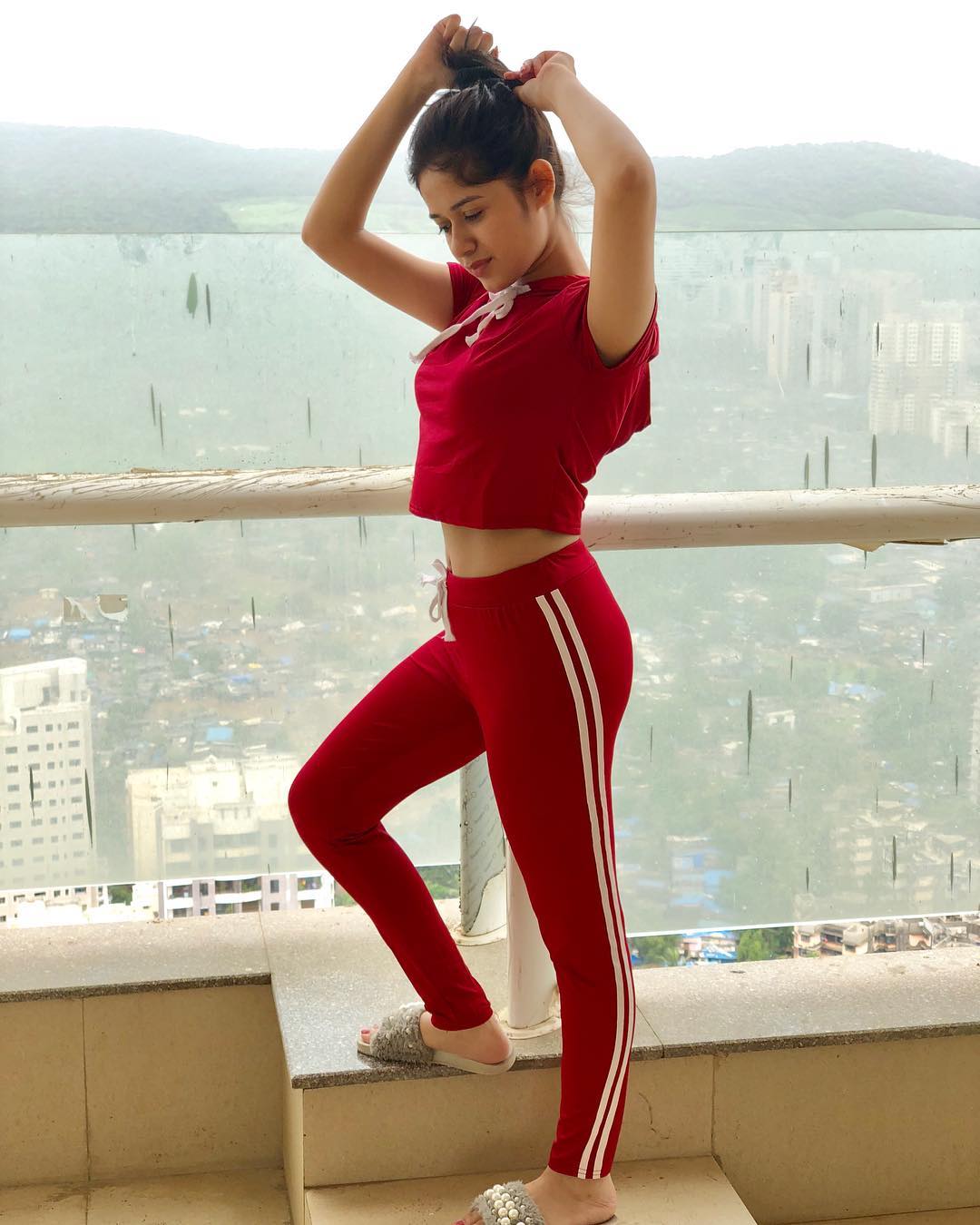 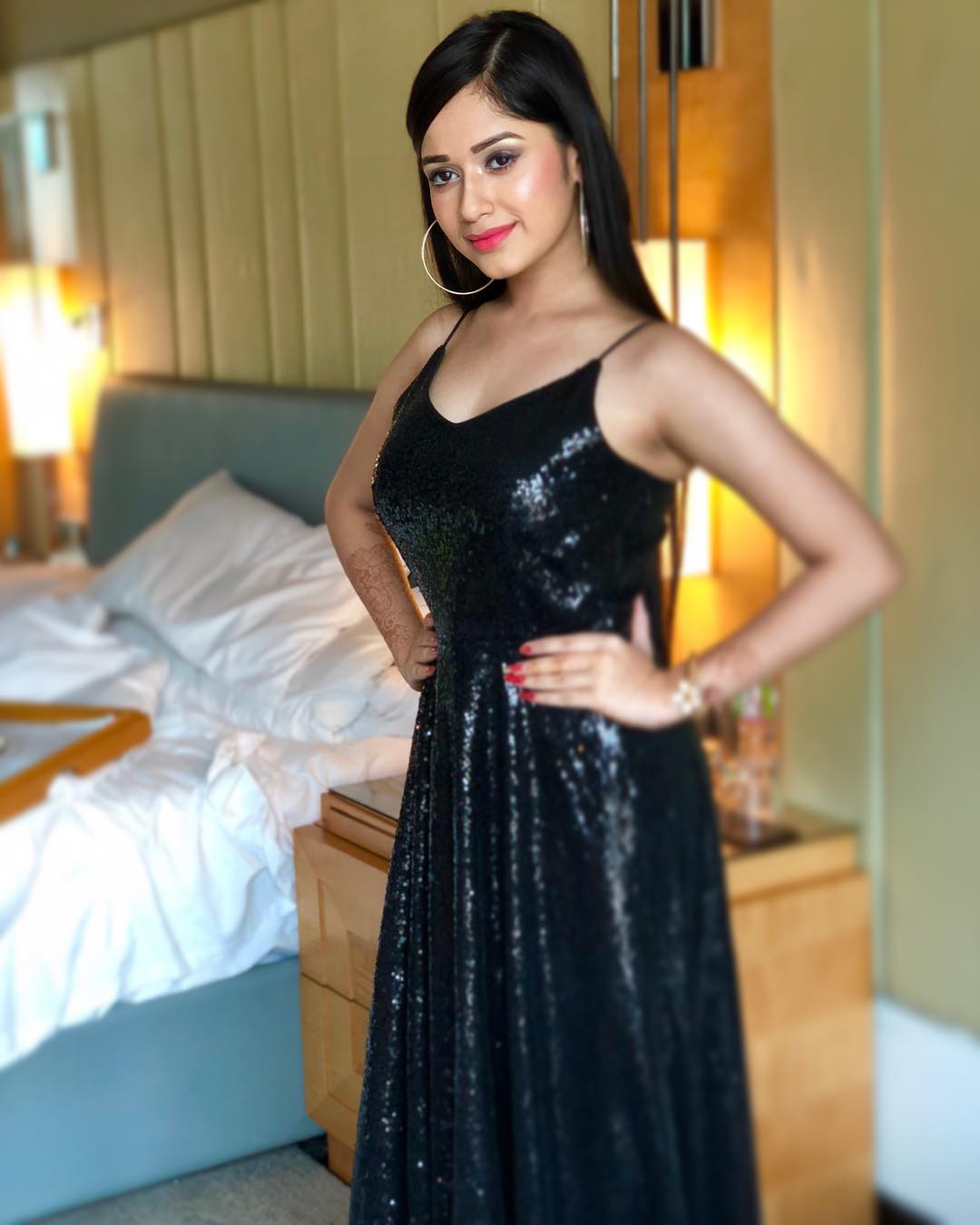 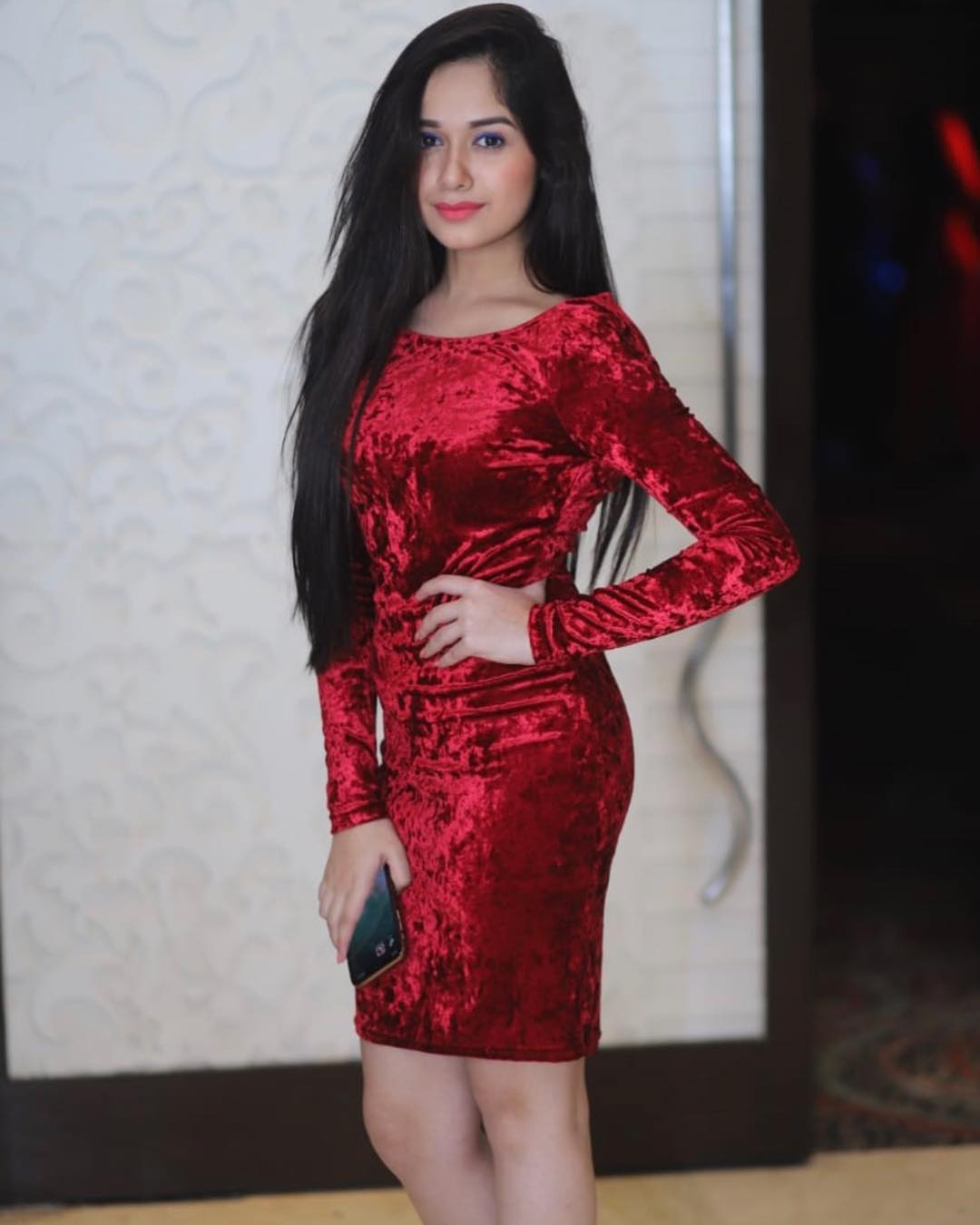 Speaking about the actress, she debuted in acting career when she was just 8-year old. Yes, Jannat Zubair debuted in the TV industry in 2009 but her claim to fame came with Colors TV show Phulwa in 2011. She has essayed the role of Young Phool Kanwar in Bharat Ka Veer Putra–Maharana Pratap and Pankti Sharma in Tu Aashiqui.