KGF 2 will be more violent than KGF: Chapter 1, Claims Yash 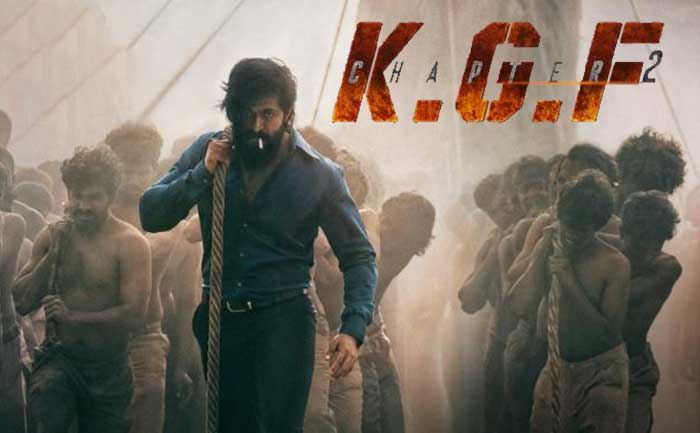 KGF: Chapter 2 is one of the most anticipated movies of 2020. Ever since the first chapter of KGF released in 2018, millions of people have been eagerly waiting for KGF 2. Earlier it was informed that the deadly fight between Kannada superstar Yash and Bollywood actor Sanjay Dutt will be toned down. KGF Chapter 2 to release on THIS date?

Recently, there have been reports suggesting that the makers of KGF: Chapter 2 have decided to make KGF Chapter 2 action sequences less forceful, severe and offensive. A source quoted as saying to Bollywood Hungama, “Yash wants to ensure his younger fans have access to KGF Chapter 2. Let’s not forget, his fan-base is at its most dense in the pre-teenage bracket. The violence will, therefore, be toned down although the theme is dark and sinister.”

Rubbishing the rumours, Kannada superstar Yash said that KGF: Chapter 2 will be more violent than the prequel

“There will be almost double the action of the first part in the second. Everything is bigger than the sequel and that includes the action scenes. So yeah, the fights are going to bloodier, more gory and prolonged. Don’t forget there is the Bollywood action star Sanjay Dutt opposite me this time. With Dutt and his brawn power, am I supposed to just hang around doing nothing? My fans will be disappointed” Yash is quoted as saying to IWM Buzz.

Further, he continued, that he promises to do a film especially kids in the near future, but KGF2 is not that film.

KGF Chapter 2 is directed by Prashanth Neel and produced by Vijay Kiragandur the movie is scheduled to hit the screens in 2020, however, the official release date is yet to be announced.