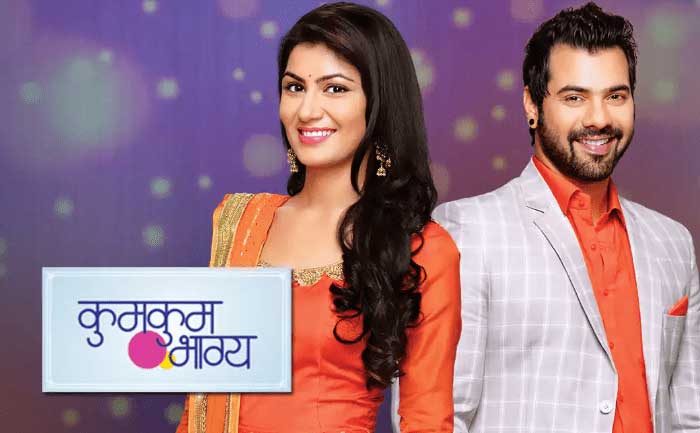 In Kumkum Bhagya Jan 09, 2020 written update: Prachi locks herself up in the room so that no one comes inside and refuses to talk to anyone. Also, she is convinced by Pragya to come out of the room. In the meantime, Pragya asks her to face everyone and also tell them the truth.

Moreover, Ranbir decides to find out who was the person who made Prachi’s MMS. The following day, he ends up thrashing his own friend who called Prachi a characterless girl. It is after that that his friend gets him arrested.

What’s next is, Prachi informs the Principal that she will be leaving college but then learns that Ranbir has been arrested. Not only that, Rhea gets to know about Ranbir’s arrest and is stunned. Following which, Prachi goes to meet Ranbir at the police station where she requests him that he will not fight for her anymore and that she has made the decision to leave the college.

Talking about Kumkum Bhagya Jan 10, 2020 upcoming episode, Aliya and Abhi have discussion about Prachi. It is then that Aliya confronts Abhi and also asks him the reason behind trusting Prachi very much. To which, Abhi responds back by saying that even if the situation gets worse, he knows that Prachi will never do anything wrong whatsoever.

Abhi demands Aliya the reason behind hating Prachi a lot. Later, he goes to the police station for getting Ranbir released. It is by coincidence that Pragya is at the same police station. What now happens? Stay hooked to The Live Mirror.