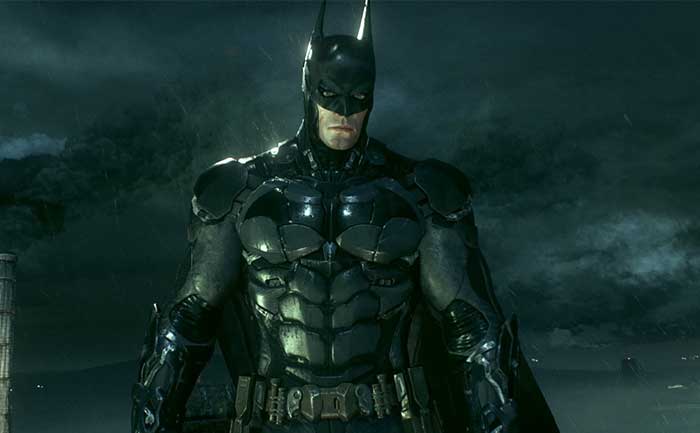 WB Games Montreal teased fans with the possibility of a Batman Game with new images. The studio shared these images through their official social media accounts. The images were released on Thursday across Facebook, Twitter, and Instagram accounts of the WB Games Montreal.

This is not the first time WB Games Montreal has shared images that tease The Dark Knight tussling with The Court of Owls for a new Batman Game. Each image was part of a new logo.

This prompted the fans of Batman in action as they got to work on piecing together the WB Games Montreal puzzle. @ArkhamVideos pieced together these images to provide a look at the whole picture. The image was captioned, “New cryptic page on WB Games Montreal’s official website #CaptureTheKnight”

The last tease WB Games Montreal shared was back in September 2019. It featured a logo accompanied by the Capture the Knight caption.

There are rumors that the new Batman title could be the next installment in the acclaimed Arkham Knight trilogy. While fans were previously hoping for an announcement at The Game Awards 2019, no such announcement occurred at the event. However, there were plenty of other groundbreaking announcements at the event to keep the gaming community hooked. WB Games Montreal has previously worked on Batman: Arkham Origins.

With Robert Pattison stepping in the shoes of The Caped Crusader and a rumored new Batman game on the horizon, it is a good time to be a DC fan. We will have to wait and see what new announcements WB Games Montreal comes up with but for now, there definitely seems to a new game on the horizon.